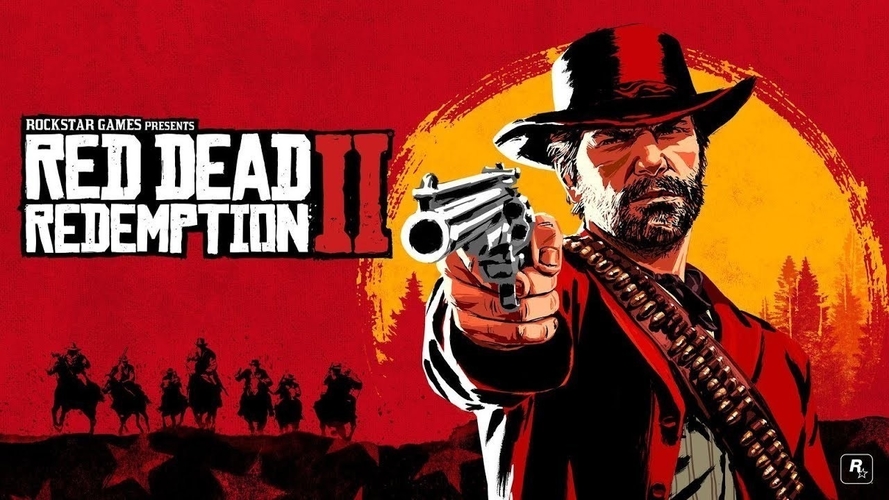 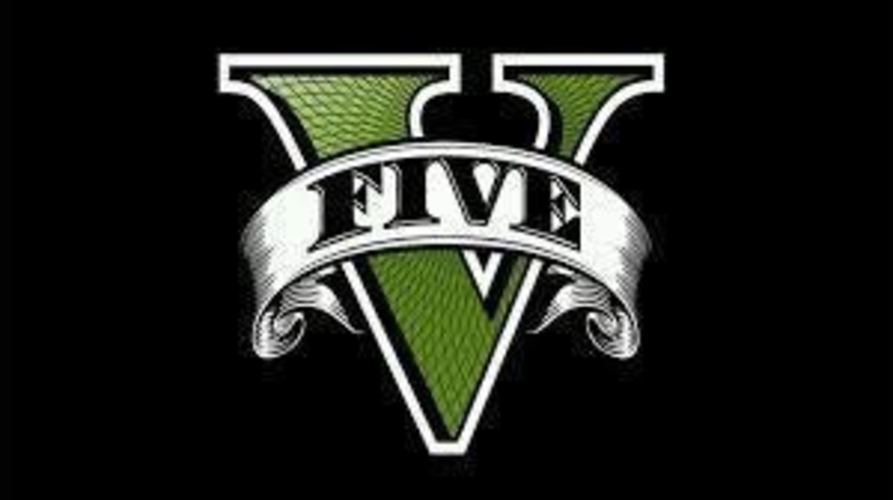 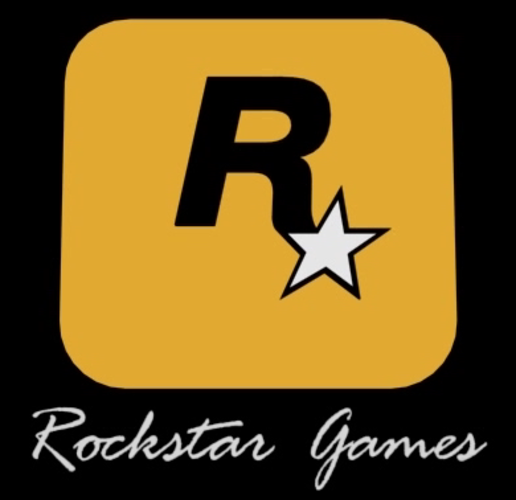 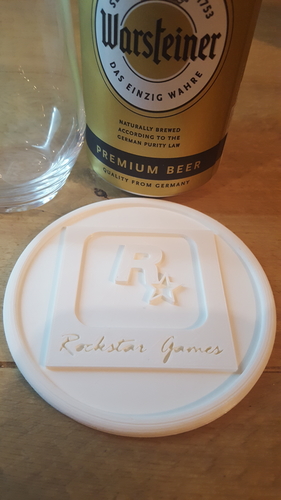 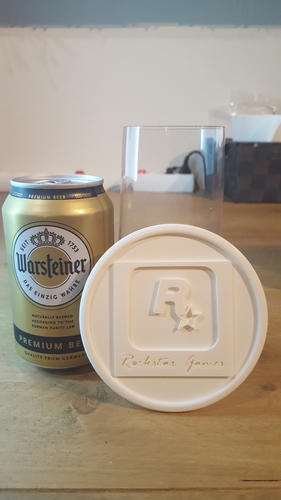 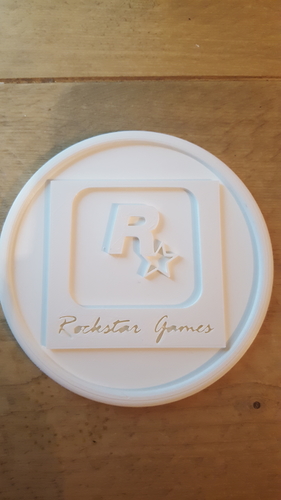 A Rockstar Games drink-coaster! Latest release of Rockstar-Games? Red Dead Redemption2 (-online also soon). For RDR2 coaster: https://www.thingiverse.com/th...  In Gta5 i always somehow (?!) got kicked from the sesion every now and then. But i still got a lot of hours (and cash) in the game.

Rockstar Games, Inc. is an American video game publisher based in New York City. The company was established in December 1998 as a subsidiary of Take-Two Interactive, and as successor to BMG Interactive, a dormant video game publisher Take-Two had previously acquired the assets of. Founding members of the company were Sam and Dan Houser, Terry Donovan and Jamie King, who worked for Take-Two at the time, and of which the Houser brothers were previously executives at BMG Interactive. Co-founders Sam and Dan Houser head the studio as president and vice-president for creative, respectively.[2] Jennifer Kolbe, who started at the front desk of Take-Two, acts as Rockstar Games' head of publishing and oversees all development studios.[2][3] Simon Ramsey is the company's head of PR and communications.[3]

Rockstar Games predominantly publishes games in the action-adventure genre, while racing games also saw success for the company. One of such action-adventure game franchises is Grand Theft Auto, which Rockstar Games took over from BMG Interactive, which published the series' original 1997 entry. The most recent game in the series, Grand Theft Auto V, has shipped over 95 million copies since its release in September 2013, making it one of the bestselling video games of all time. Other popular franchises published by Rockstar Games are Red Dead, Midnight Club, Max Payne and Manhunt.

I have printed this 3D model with white Ultimaker PLA. And my resolution is 0.15mm (normal in Cura). My infill-rate is 18%. And i have printed the object with my 0.4mm nozzle at 210 degrees celcius, with heated bed. I used no support. I used a skirt just to get a good first layer, but if your machine primes at the beginning of every print your good to go.

I picked a logo from my browser and have put it in svg format in inktscape. Opened the svg file in blender and made it a 3D object. In meshmixer i have repaired the file; and erased some aspects. In meshmixer i have also added a coaster. Than i have merged the coaster with the picture after scaling the picture. Saved it as a STL file and sliced it for printing. Cause the model has still some issues even after repairing it in meshmixer; i have decided to export it to Make Printable. This is an app i discovered recently in thingiverse. And also this time, it worked well for me and i could slice the model without any problems. 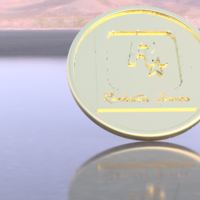 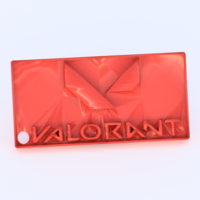 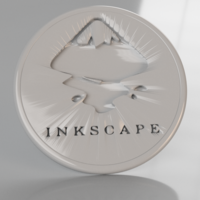 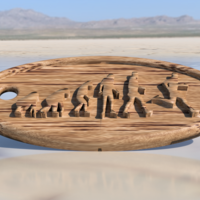