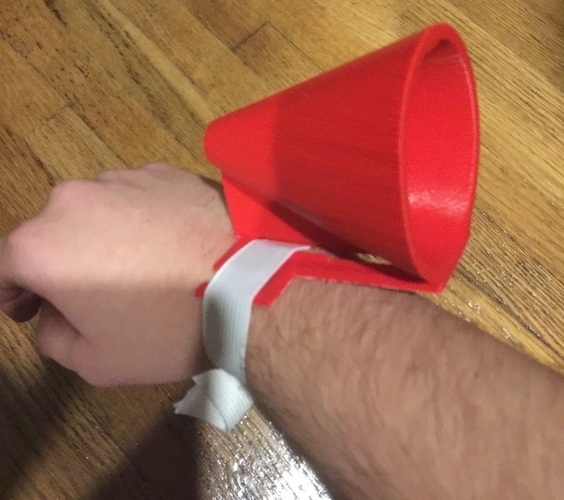 The wrist band funnel is part of wrist funnel corp

Its a speciality funnel with a wrist strap on for both ease of  & better access for pouring drinks for people with neurological damage to their hands for example people with strokes,spinal injuries , als or other motor skill impairments to the hands

but feel free to use this to help anyone who needs one, after all this is the inventors contribution to societies worldwide

This is a winning med tech device from the P4H2017 contest from Windsor ontario of a prize of $1,000

Dr.Pat.begin from hotel dieu approved this model is november 2017

This open source model is to better service of what is the ethical thing to do rather than just money & would love to help people as humanitarians just as a lot of our caring people do, I do however require is for this to only be done with intregty,ethics & respect of the ideas without the fear of infringement or other violations ; that also means no pirating if any profit are in my right .

(But note even those entites who are authorised still are obilgated to comply with the disclaimer,license,& still ensure everything is done with full intregty at all times & to do it non profit only uses only

CAUTION: always use Food Safe materials that are certified for reuse and water comsumption safety

also be sure to add Coatings on the print as well a example of the filament thats suited is Filaments.ca 's Easy PC CPE which has credentials on such and also it would be a good to use dishwasher safe filament such as the example of a filament already listed above

For the settings most defualt settings for the specific proper material  is great but brims , and low warp materials are key

To prevent cracking of this 3DPrintable product

part its also non profit based because profit is not the main goal otherwise , it would always have a price for this

but must be non commercial in nature, however to charge a price of the actual model requires a license permission that includes any type of transaction even a yard sale or classifieds , but for use in healthcare by medical industry & disability groups are also more than welcome it just has to be non commercial but its strictly  for funding thats not based on this models proceeds including non profit sale

any 3dprints of this model that are fully funded through (donations , grants or sponsorship) by itself are legal under the intellectual license by official authorization of the intellectual owner of this idea;

there are already pilot projects going on right now in hotel dieu Windsor Ontario , until some point in thursday at noon November 2018 in Toronto time then i can reflect,& put the records into the logbook

originally the first specific medical condition to use this for was ALS i will still contribute to that the Dr.Pat.Begin from hotel dieu noted

"The OT’s found this would be most useful for a different patient population, especially for people who’ve had serious injuries that can no longer use their hands (ie. Spinal cord injuries, stroke, or any other condition with neurological damage to the muscles of the hand). " 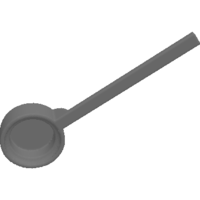 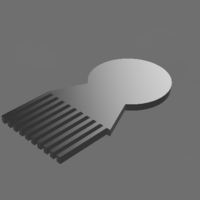 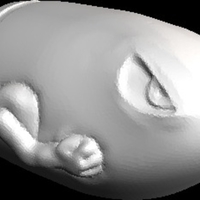 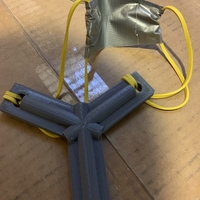