Phantom of the Iron Flame 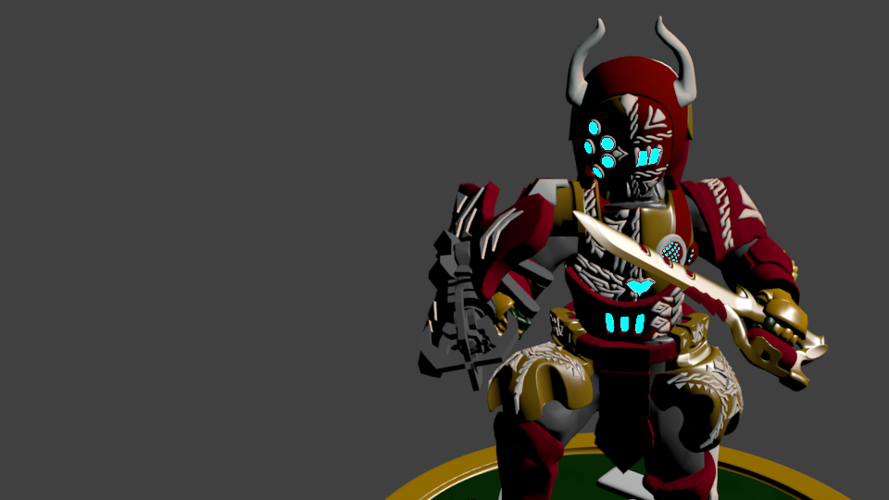 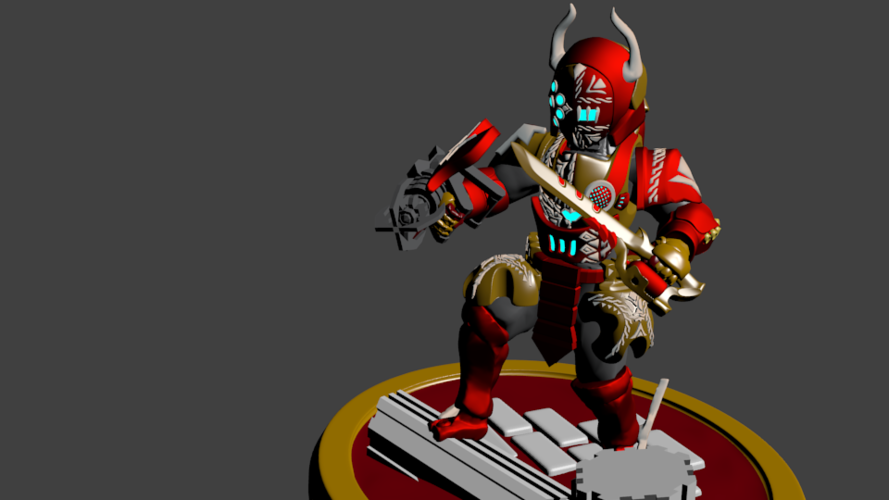 Once there was a blacksmith in the land of steam, gears, and cog that would go to ring the bells of the spire. This blacksmith would work with his assistant day in and day out to make armor, swords, and guns greater than any other, and the talent of this blacksmith was so great that he was believed to be blessed. However, such a blessing can turn to a curse when tainted by jealousy.

And so Hamilton Gray, the owner of Gray Sky Factories arranged for the blacksmith to be killed. An assassin would strike in the night taking the blacksmith's life. The assistant had to close the forge not long after he found his mentor’s corpse. He took any job available to avoid working at Gray Sky Factories. Not long after the foul murder, a fire would start at the hands of the red and gold armored figure dubbed the “Phantom of the Iron Flame.” The assistant claimed that his mentor had cursed them with this apparition who will strike down Hamilton Gray and leave him nothing but a penny to his name.

One by one the war machines Hamilton owned were defeated by the Phantom who, at the end, would stand face to face with Hamilton. He looked to the Phantom and say, “You have taken my home, my work, my company and burned it all to the ground! Just end it, fiend!” The Phantom sheathed its sword as he spoke the words, “I can say the same.” He at last took off the helmet, revealing that the phantom was no mindless curse or apparition but the assistant who had lost his father to the greed of a man who would kill to eliminate his competition.

The Phantom would look to Hamilton, “It is not right for me to settle the guilt of your sins by ending you now, but I will leave you as you left me, with no power to harm another again.”

In the end the assistant would leave to rebuilt his home and await the day the Phantom of the Irons flame was needed once more.

No Derivatives
Purchase
Report this design
38376 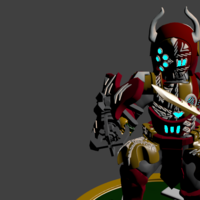