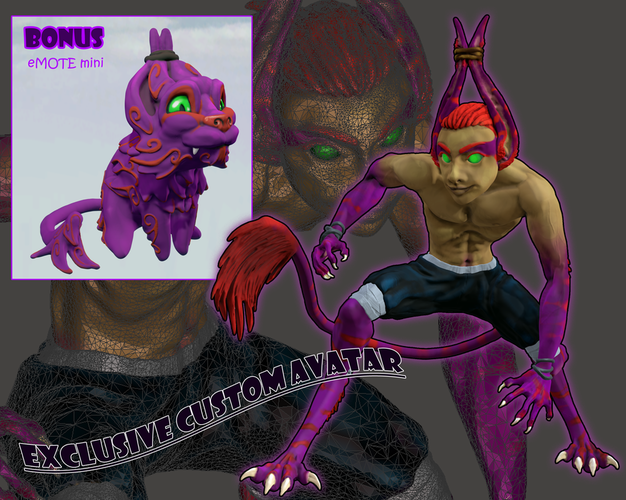 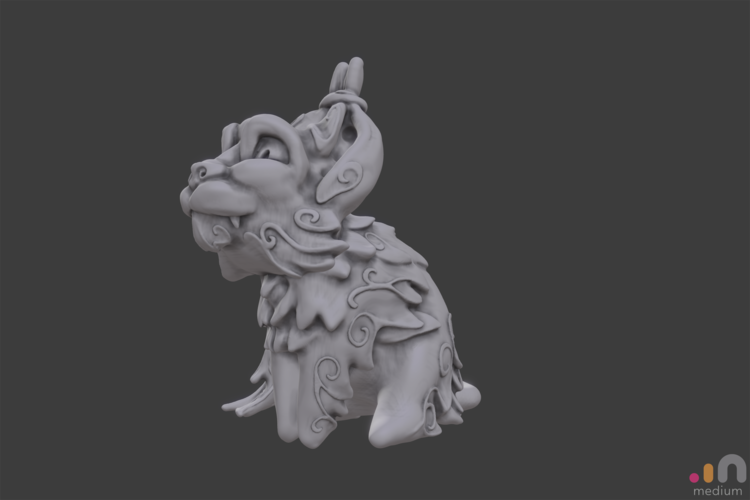 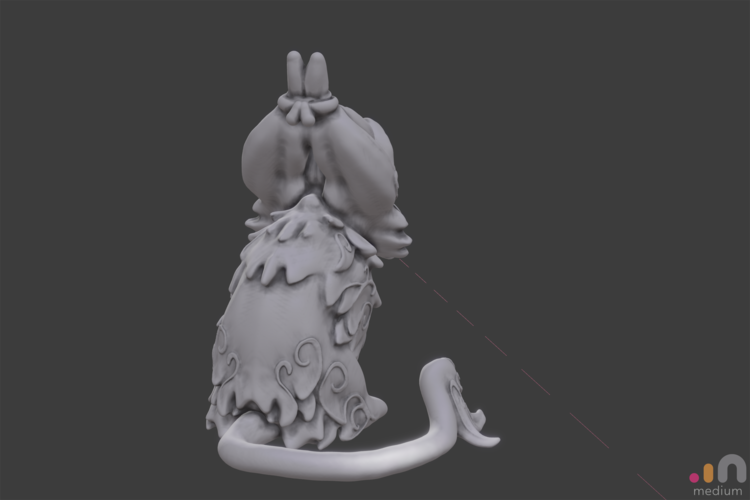 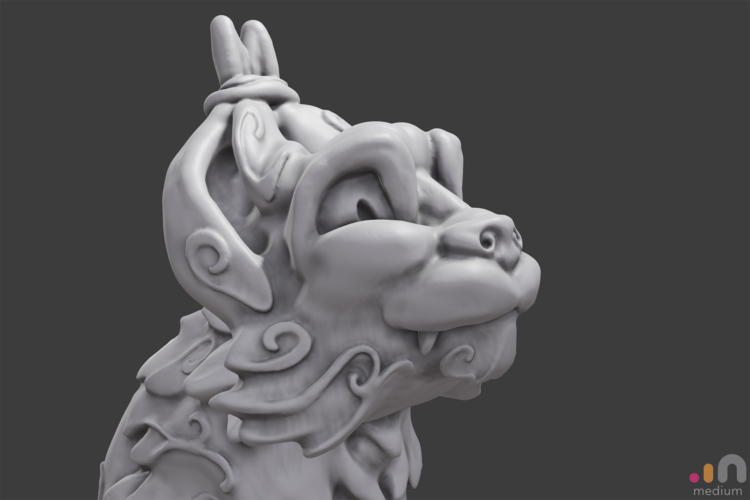 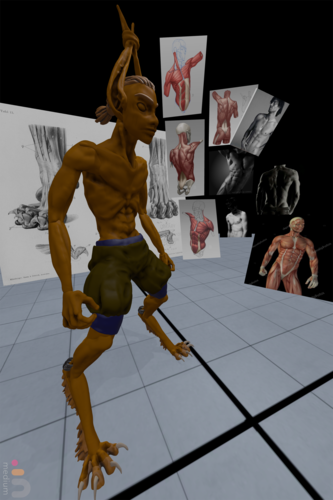 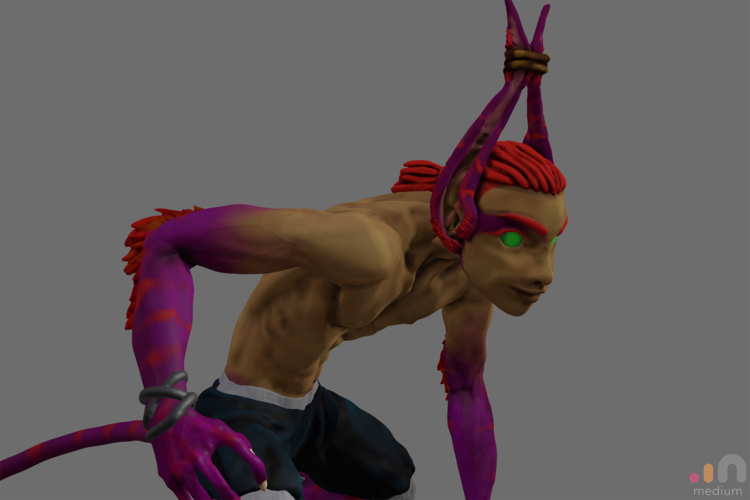 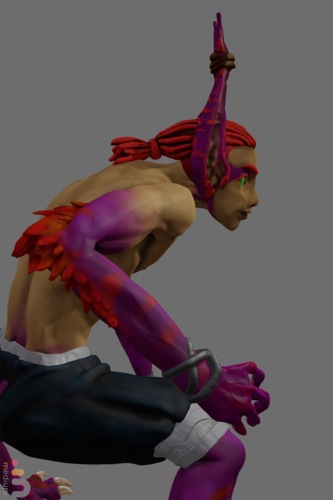 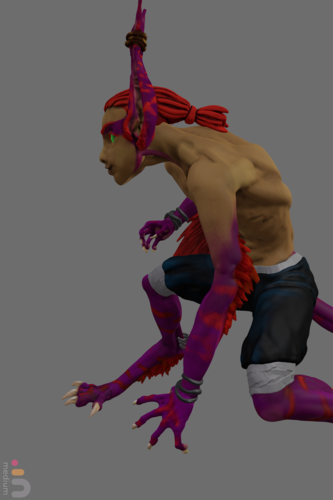 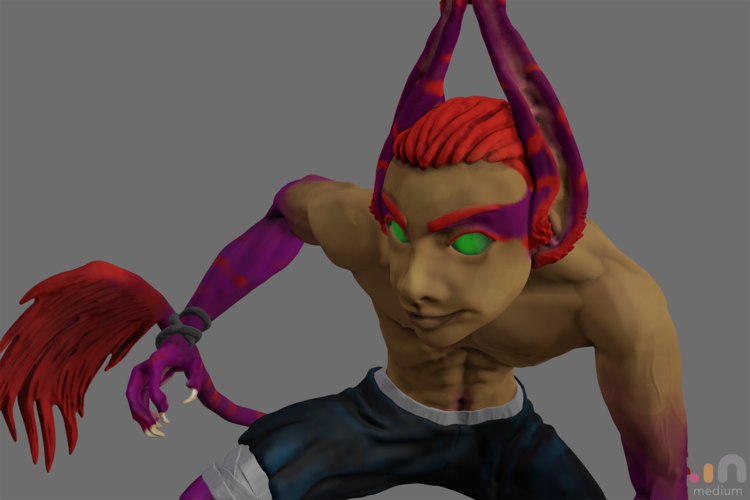 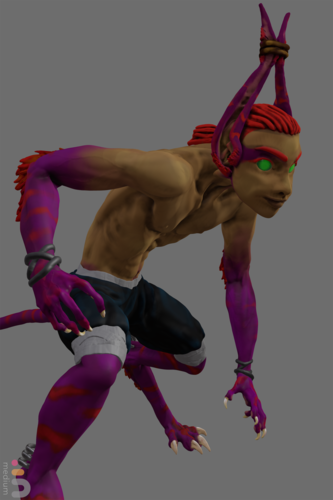 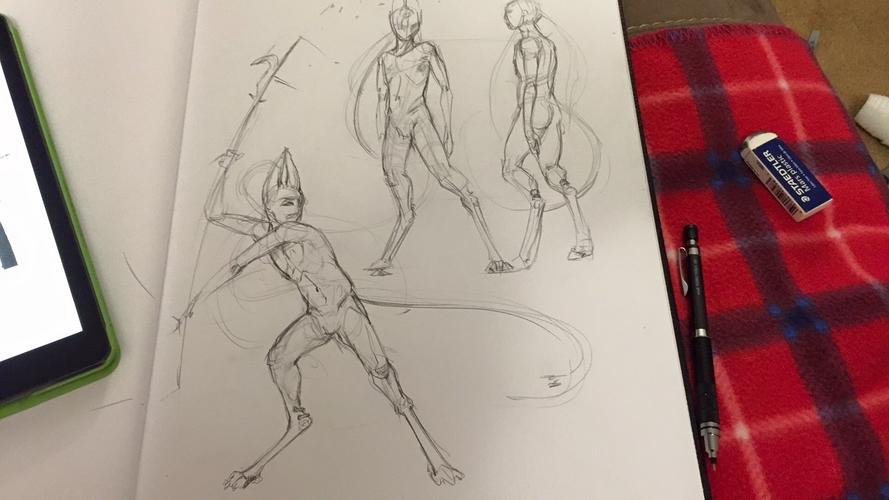 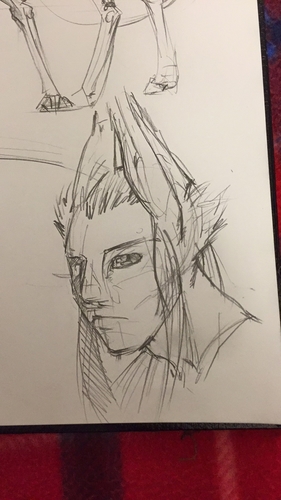 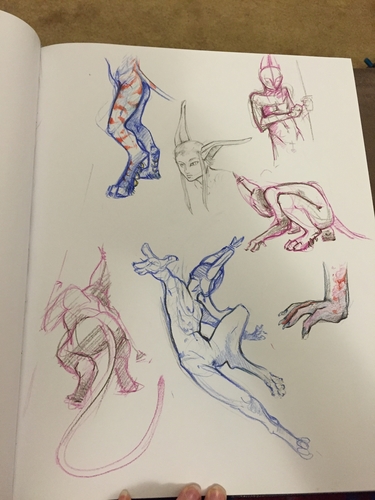 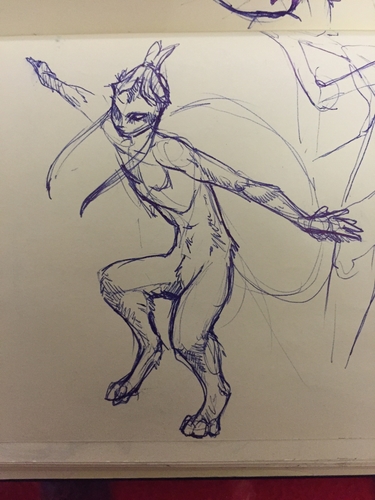 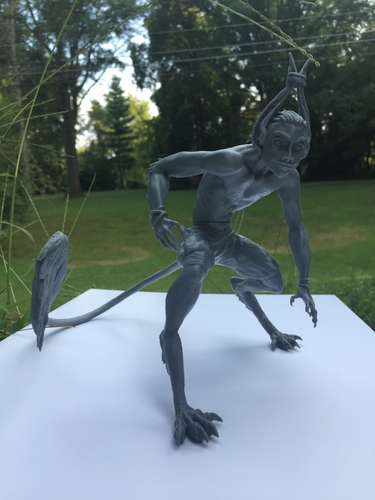 An avatar of nothing more than a clever handle and maybe a small square image to represent the user are becoming archaic. More than just a simple place holder representation VR Avatars can be emotive, personalized and mutable. Anything from a recreation of the users real self, to abstract forms of light and color inhabit virtual lobbies. Users can choose from a selection of pre-made designs, use a character creator type tool or dive into a program like Medium and design their own custom model. Each user would have one default appearance that is suitable for most interactions, as well as the option to unlock alternate shapes giving a wider range of expression options. Users can also further customize with accessories, skins (tattoos, glow effects etc) and apparel. Some items like certain accessories, jewelry and skin effects can transfer between shapes.  Some items, skins and shapes would be unlocked by owning or playing specific games, getting achievements, or special events. Others could be purchased from a store or again custom made by the user.  Gestures track with the user (by HMD and controller position) including facial expressions, while overall body posture and resting animations would be set by the model.

indifferentArtifact is a full custom Avatar with one standard appearance for general use and an alternate appearance for emotive use. The humanoid primary shape represents a bold and assertive personality. His body language set is based on a cat, he holds himself with a slightly swaying posture and sweeping tile on idle.  The small cat is a silly, cute and somewhat slapstick form for those less serious moments, similar to use of stylized characters in anime.

Something totally different to CAD and traditional sculpture, Medium was used bring this character to life and life-size; Meshmixer was used to clean up the models. A difficult but rewarding challenge, the models for this contest are the first ones that I have finished in Medium, and my first attempts at using non-CAD 3D modeling software. For next project I will need plan ahead more and learn how to make separation joints for easier printing and fewer supports.

The print done for me had the model cut into 3 additional parts and added posts for connecting the parts. 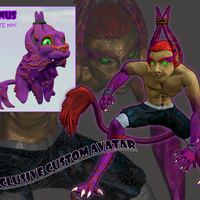