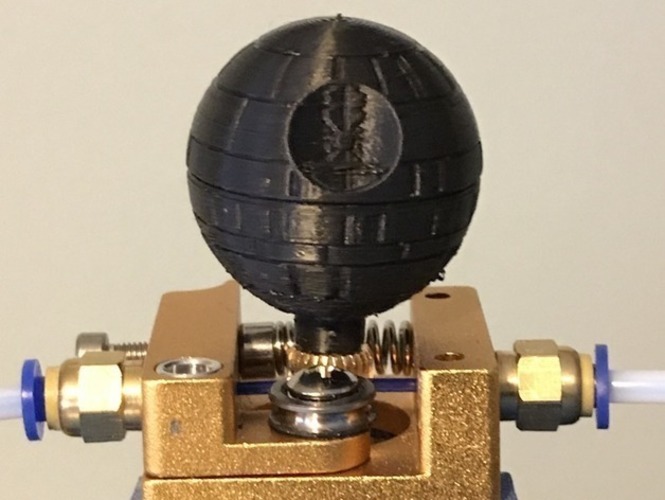 Summary When I assembled my 101Hero printer, one of the first modifications I made was to convert to a Bowden extruder. When I saw a Batman spinner that sits on top of the NEMA17 axle, I knew I would want to create some iconic derivatives. What better option in early May than a Death Star spinner. I have included a half-size version of the Star Wars Display Stand by muckychris so when not in use, you can still gaze at the might of the Galactic Empire This is a derived work from hendo420 and muckychris. Thank you both for your work. deathstar_assembled1.stl was created for the preview picture. The stand ended up embedding in the deathstar so it will not work as a spinner (unless you have a long enough shaft that the entire stand clears the extruder). deathstar_assembled2.stl should be printable with only build plate supports but I don't know if either of the assembled models will be able to unscrew. The spinner itself is offset from the stand so it should break free of any supports. Print Settings Printer: 101Hero Rafts: Doesn't Matter Supports: Doesn't Matter Resolution: 0.1mm for details Infill: 10% or higher (or 0% w/ 5+ solid wall layers) 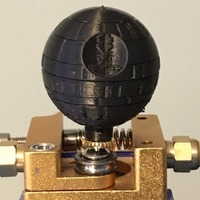 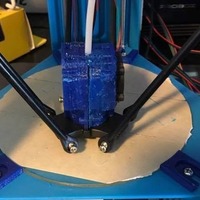 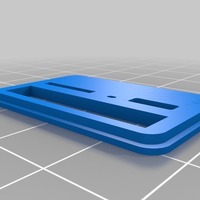 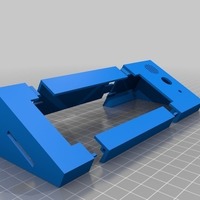