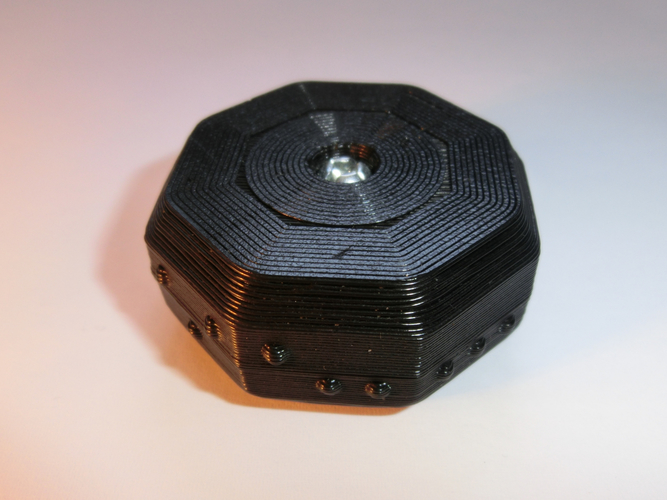 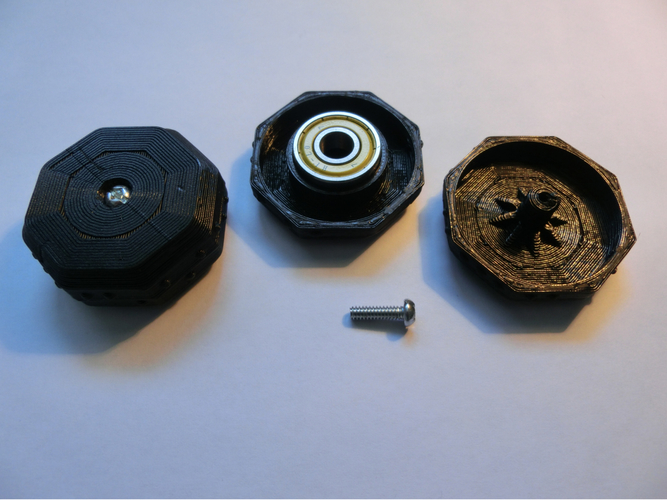 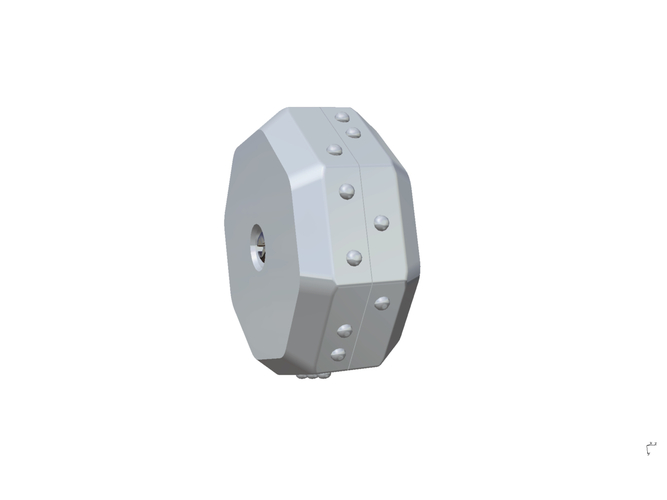 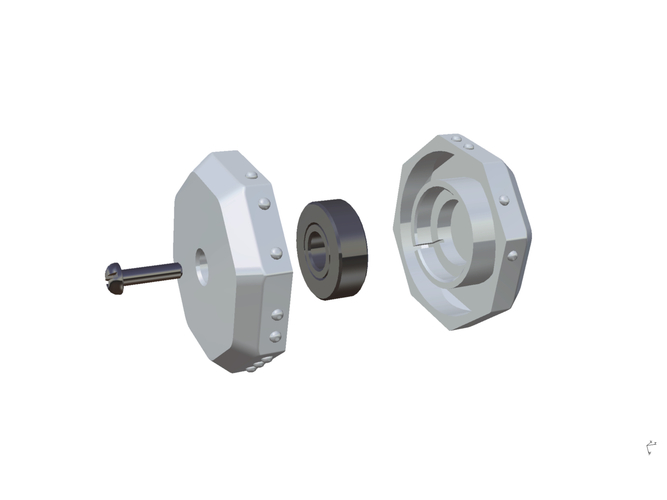 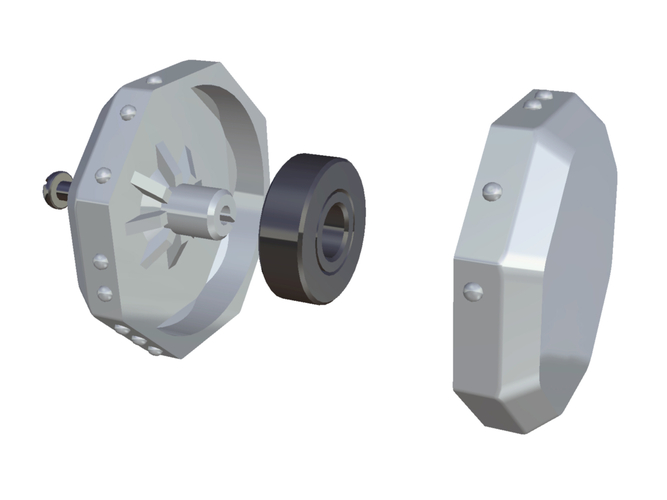 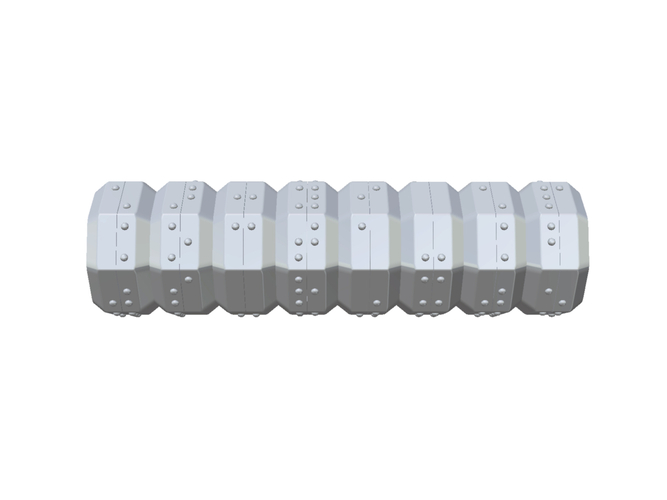 Instead of magnet, this concept is based on Roller-type bearing (diam 8mm int-22mm ext - h 7mm), cheaper and easier to find in all shops of sport equipment. 1 screw (diam 3.3mm / L 12-13mm) can be added to secure the assembly but not mandatory.

Starting from the idea that alphabet is easier to memorize if student can create and touch characters by himself, i tried to find a way to compose Braille character easily even for visually impaired people with a tactile tool.  Since all characters can be created using 2 series of 8 different combinations, i designed 2 octagon parts with all dot combination faces, linked by standard roller-type bearing to allow relative rotation between both parts.

After trying many configurations of dot repartitions (same way like how to dispose letter on keyboard), i assume that the more practical configuration is when a half turn gives the opposite result, meaning that, in example dot 1-3 becomes dot 2 when turning 180 degrees the part. That point could be confirmed or updated if better proposal, however, i suggest to have the part with the screw on your left hand side before starting, that could help you memorizing the relative location.

I hope that this concept could be used by visually impaired people and teachers, and why not every one interested by learning Braille. I'm playing with it, waiting in the cue or in the subway to spend time, searching at the fastest way to go through alphabet without seeing it, but only touching ... and as of now, i do understand all those weird dots in my elevator command panel :-) .

An another version with Standard size characters to create words and sentences with multiple characters is in progress ... if you are interested by more, just let me know ... 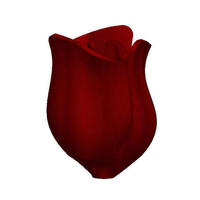 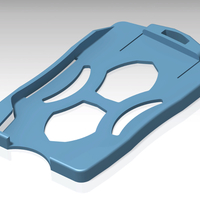 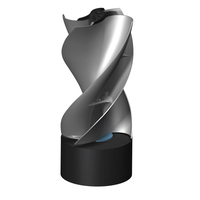 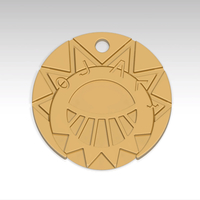