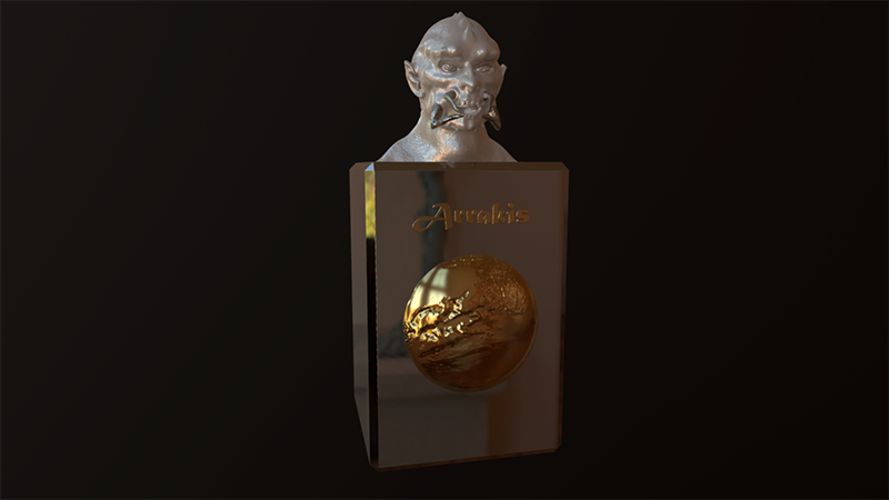 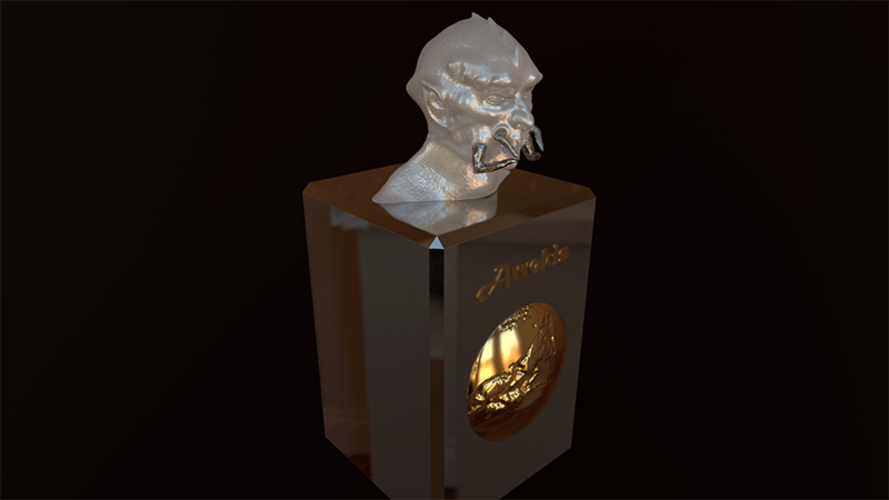 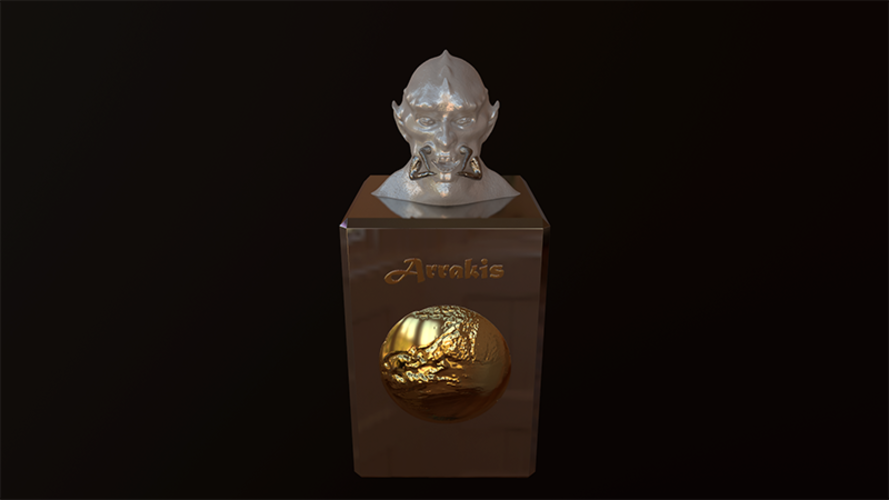 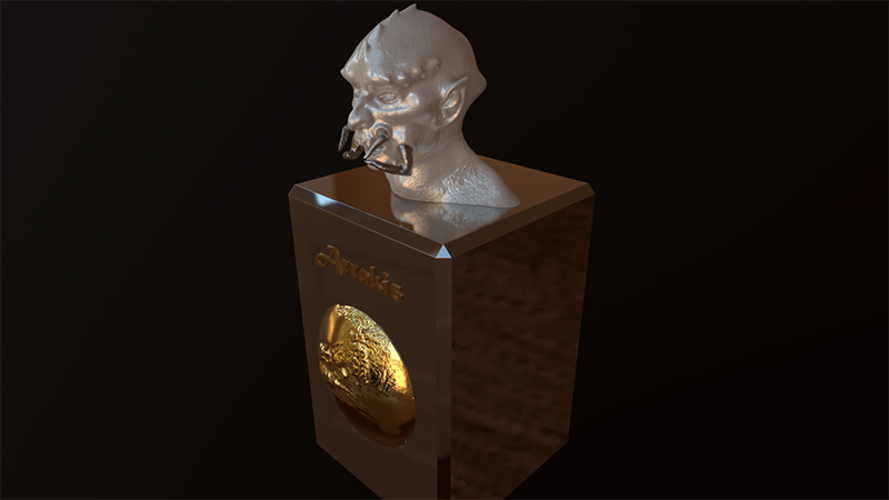 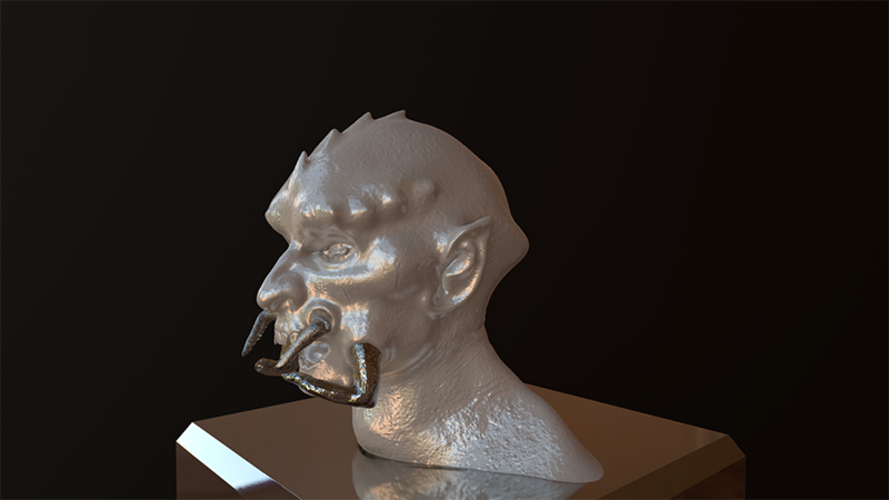 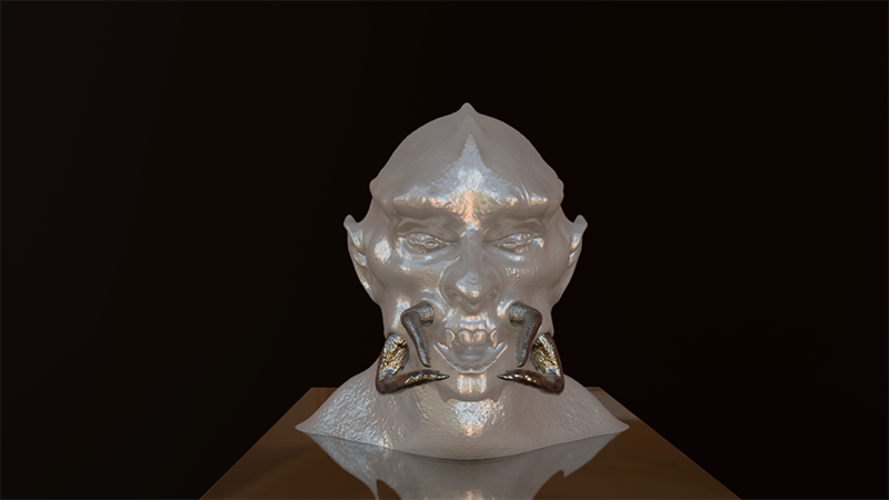 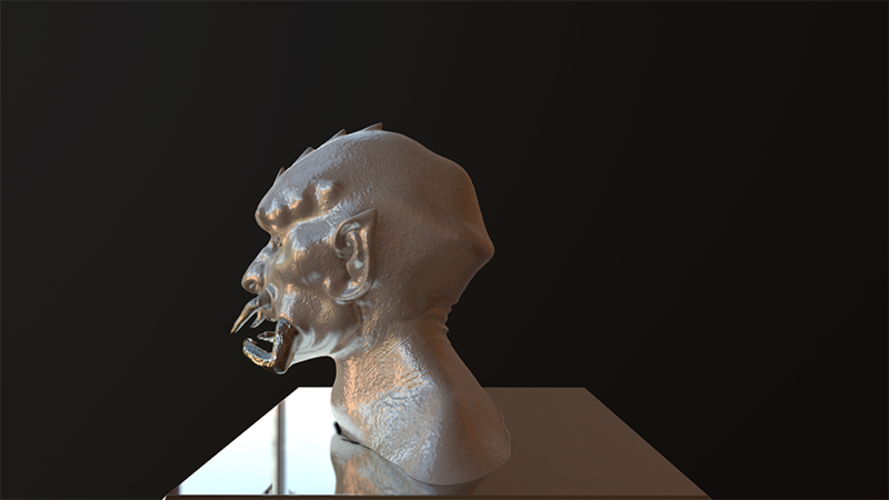 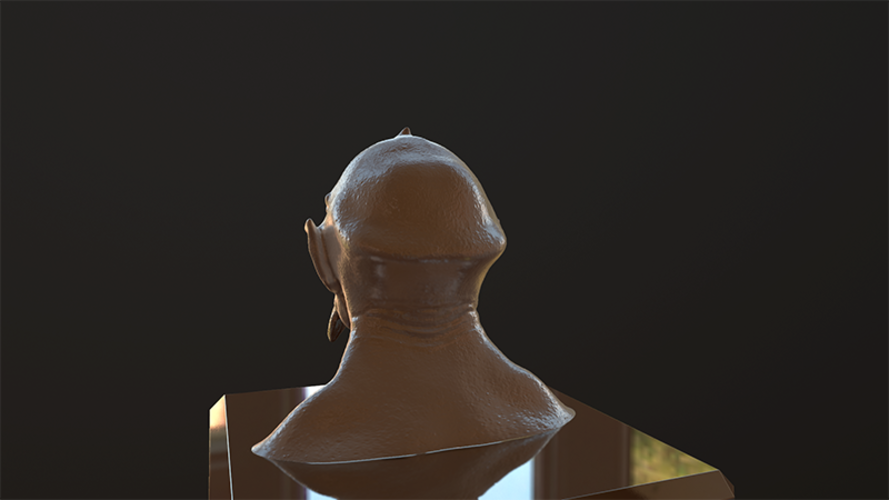 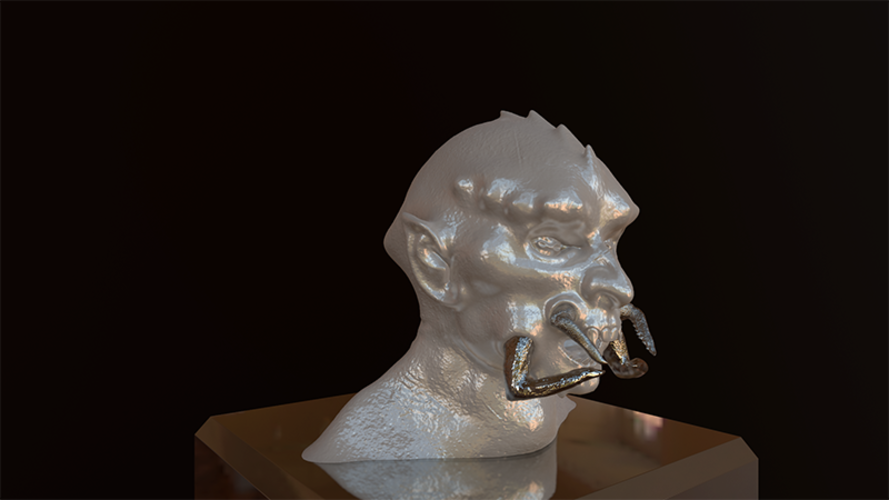 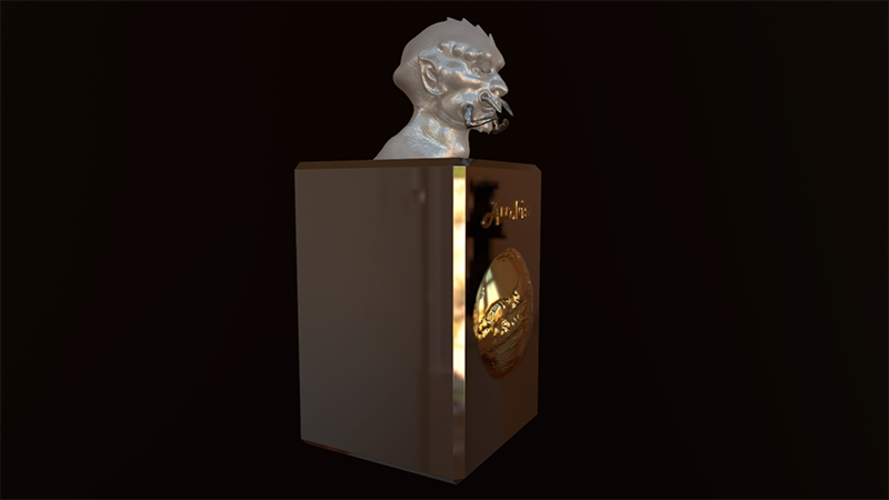 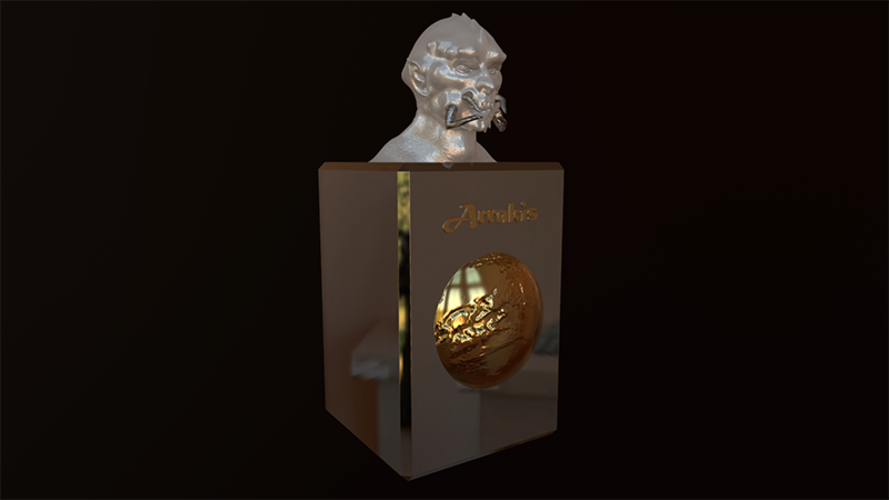 Prince Kalhaa, at the K*mnusi tribe the prince is also the general of the army. The tribe is the owner of all the extension of deserts at the planet arrakis. They divide their tribe in several clans, but Kalhaa is the prince of them all.  The K*mnusi  people live in caves that are formed in the thousands of kilometers in the desert formed by stalagtite. The king K*tero is Kalhaa's father, his job is the diplomacy between the races, and he is constantly gathered with the Vitta's wizzards.

Kalhaa is fundamental in the war of the races of Arrakis, since its people and its culture excels in the art of the war, for being passionate warriors, skillful and fast. And they ride the mnusi,  those are a specie are a species similar to giant scorpions. 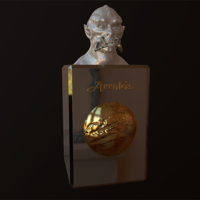