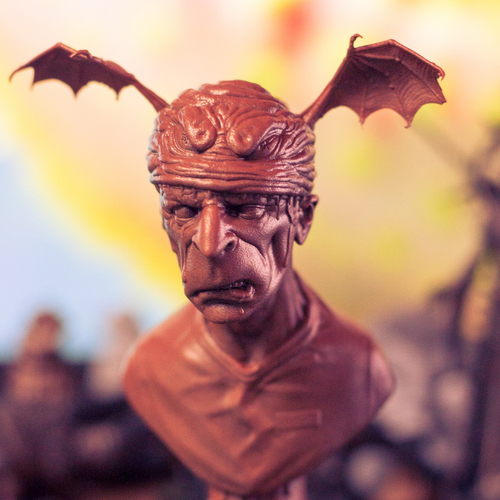 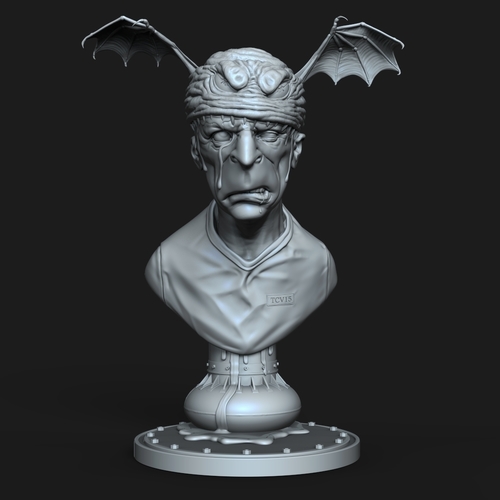 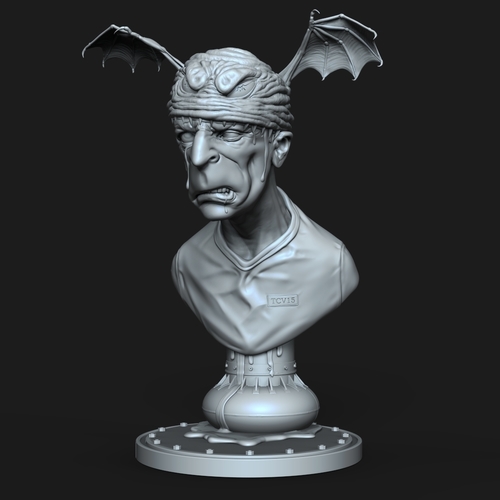 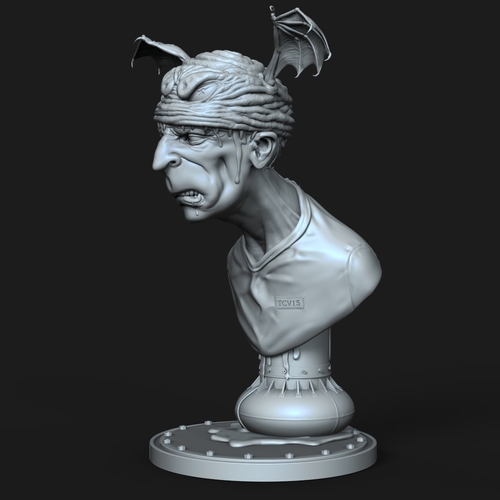 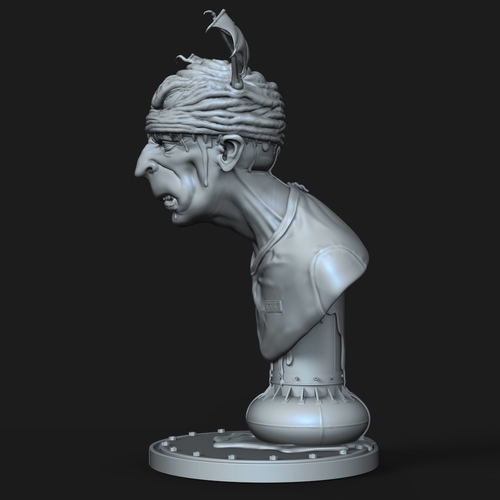 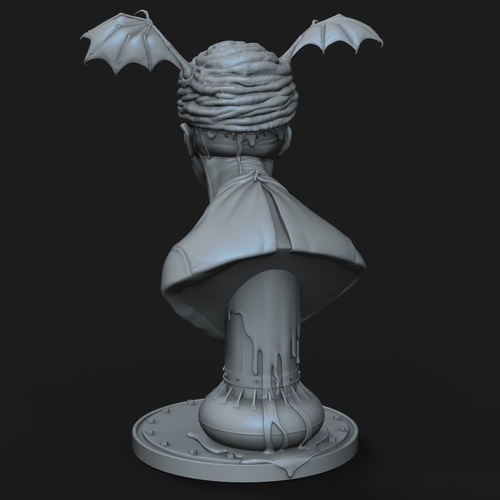 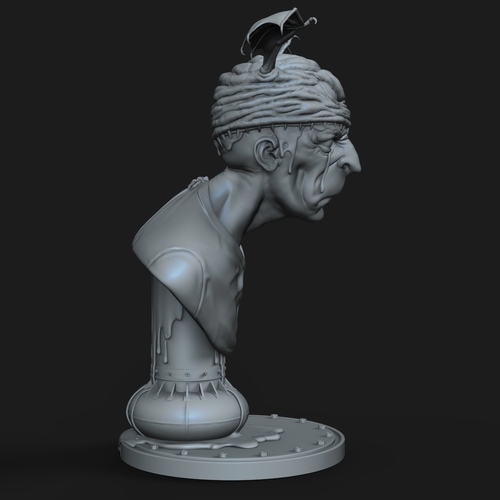 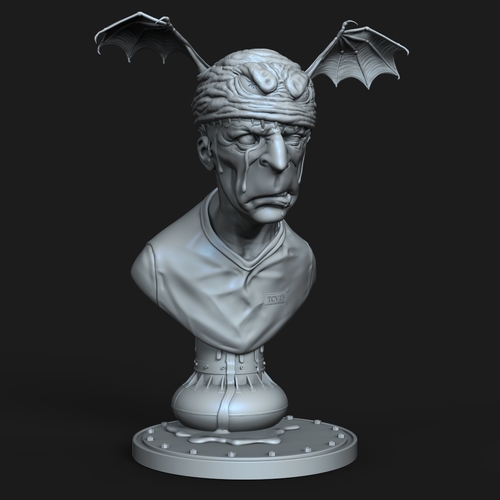 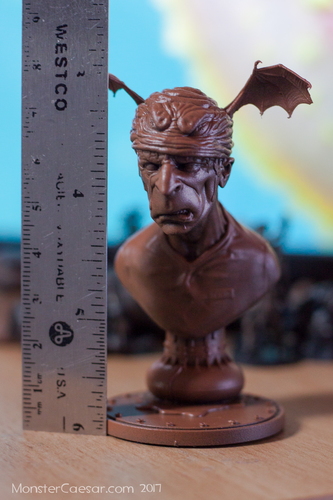 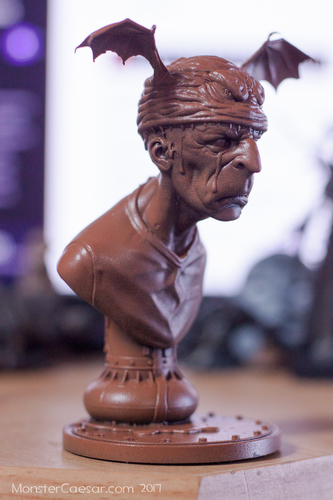 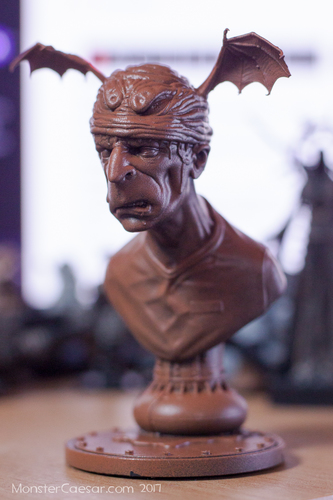 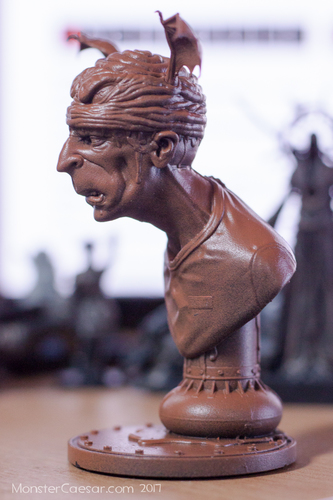 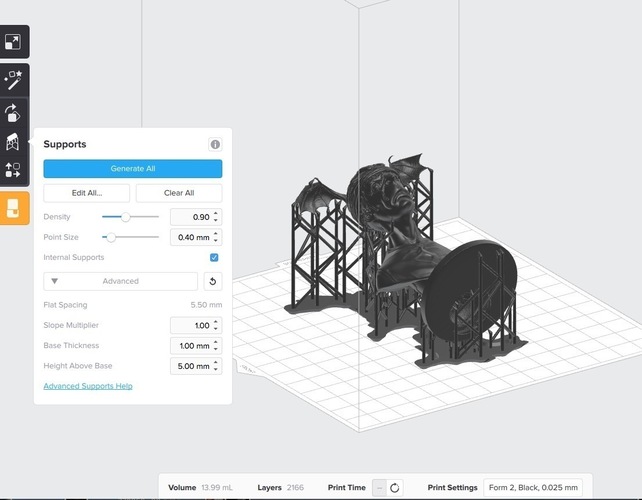 This sculpture was inspired by an image I have had in my head since childhood. When I was around 6 years old I came across a disturbing image on a comic book cover at a Hastings books store. It was an illustration of a screaming crowd with these flying bat-winged creatures descending upon them from the sky. In the foreground a man had one of the creatures attached to his head and it seemed to be sucking his brains out while leaking this vile brown sludge down his face. That image has stuck with me, not only because it was unsettling to my 6 year old brain, but also in part due to me only ever seeing the cover image and never finding out the story behind it all. Any attempt to track the comic down over the years have proved fruitless; I couldn't read at the time and don't even have a title to go off of. I have come up with my own narratives to the image over the years and have settled on the classic trope of secret-government-genetic-experiment-gone-wrong. This sculpture is of the testing on subject TVC15 just prior to the accidental (or was it!) unleashing of the creatures on to the world.

The 3d model was sculpted in Zbrush and  hollowed out for printing using the Zbrush shell function with the thickness set at 12 to save on printing material. This model is was designed as one piece for ease of printing on an SLA printer. If I decide to produce it as a model kit in the future I will detach the wings to cast as separate pieces.

I had the model printed at 80mm tall on a Form2 at .025mm resolution. The the settings and orientation can be seen in one of the attached photo.

This model was also sculpted during live streaming session on Twitch. https://www.twitch.tv/bristlebane1000

No Derivatives
Purchase
Report this design
31917 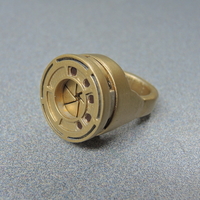 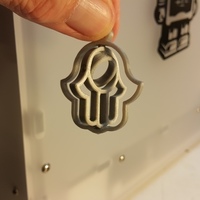 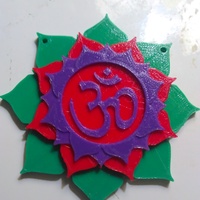 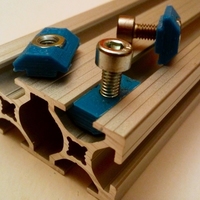 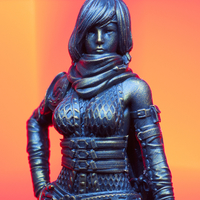 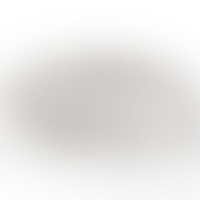 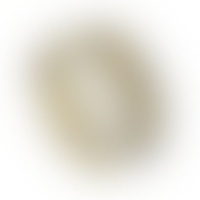 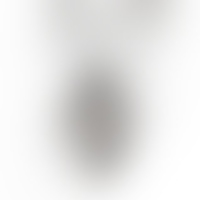