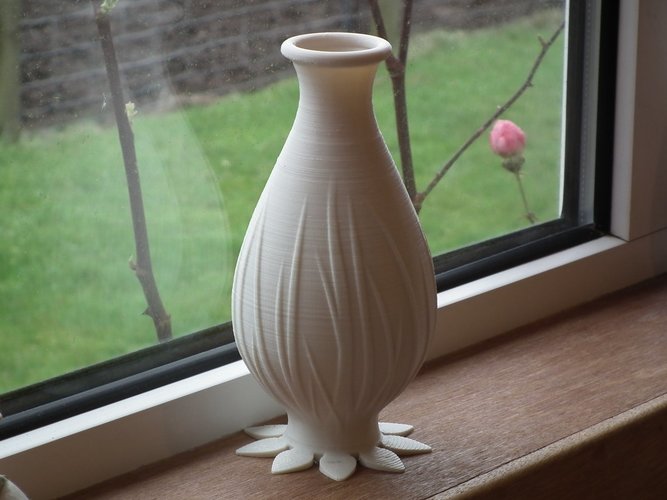 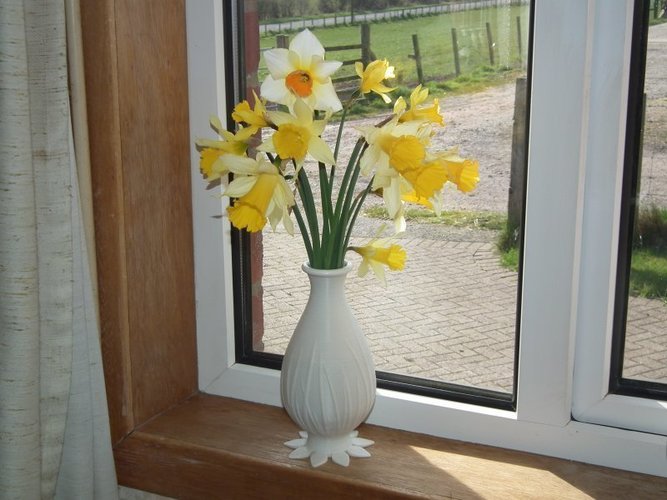 This is a later version of a vase design I uploaded earlier, which had no design on it's surface.

It's a big download. I had to reduce it's complexity and compress it into a 'zip' file to make the file small enough for Pinshape to accept.

I usually treat the insides of these vases with acetone, as this tends to seal any leaks. Be careful not to use too much (just coat the inside surfaces and pour out the excess, then leave to dry in a well-ventilated area) as too much can cause the vase to warp.

My 3D-printer (Rostock Max V2) is now enclosed, which makes a huge difference.

The vase in the photo (made from home-made ASA filament) does not seem to leak, even without any acetone treatment.

Update - I have been asked is support is needed. It's not needed. However, caution is advised due to the overhang, such as reducing the layer thickness in that area and using more cooling.

I've been using a modified Rostock Max V2, with an enclosure made from insulation board.  The enclosure is to keep the heat in, to stop (or at least reduce) layer splitting. The nozzle size is 0.6mm. All my vases have been printed using ASA or ABS. Print time (estimated by Simplify3D) is about 6 hours 9 minutes, on my machine. 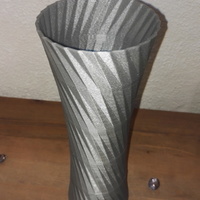 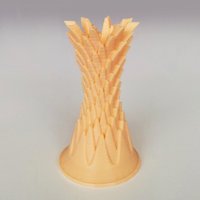 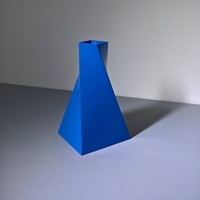 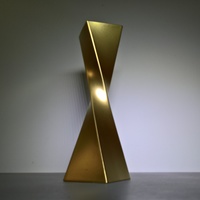 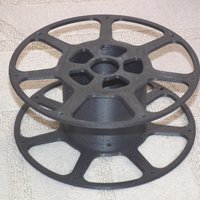 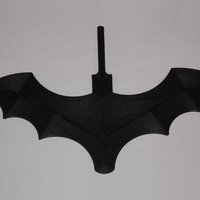 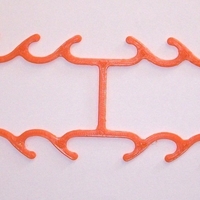 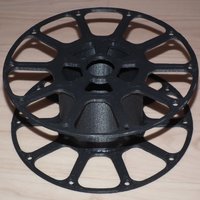