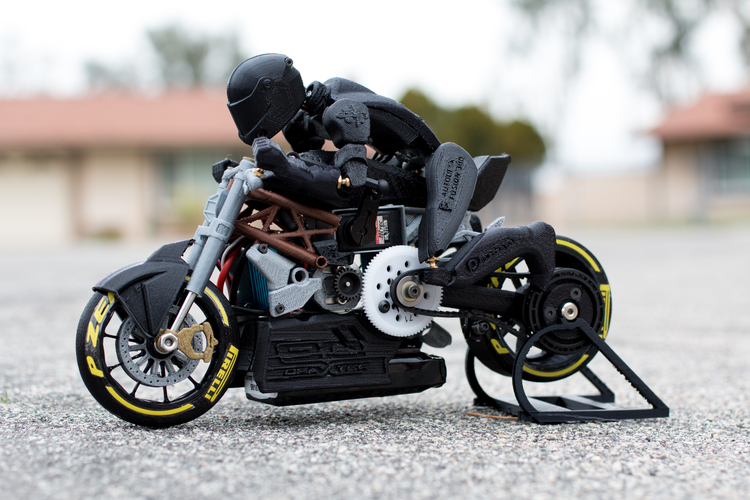 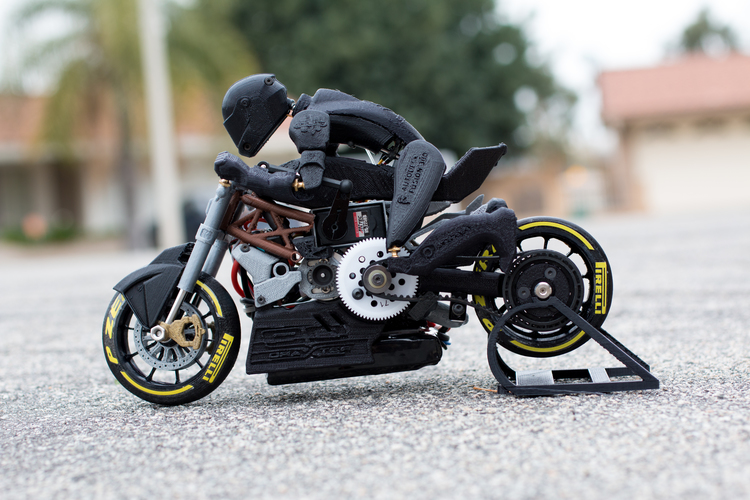 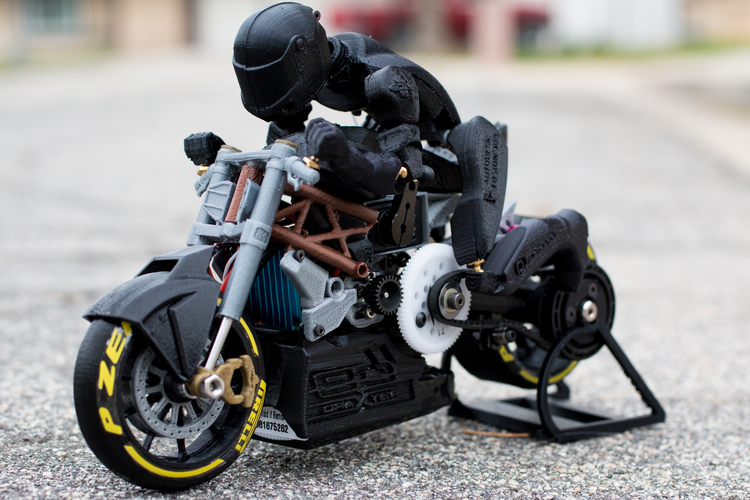 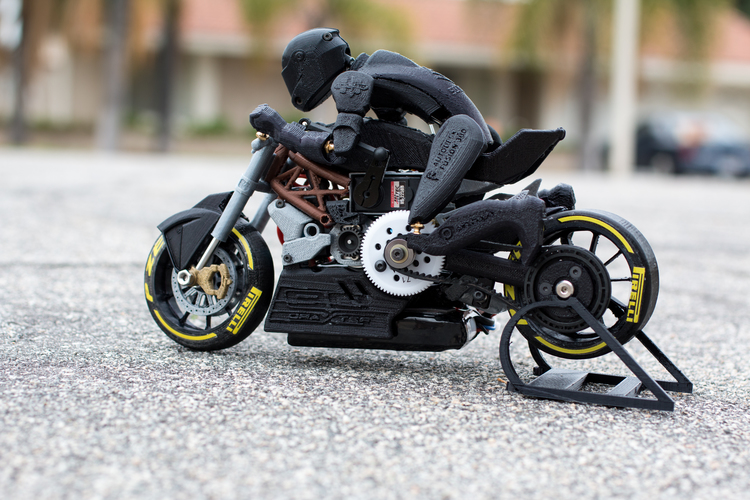 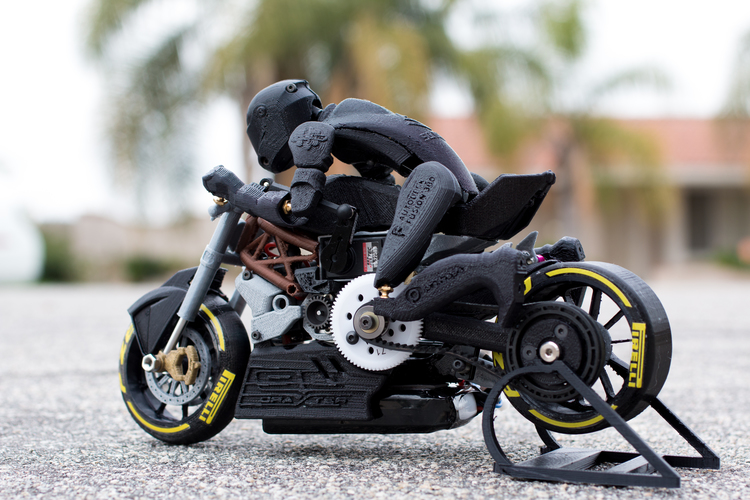 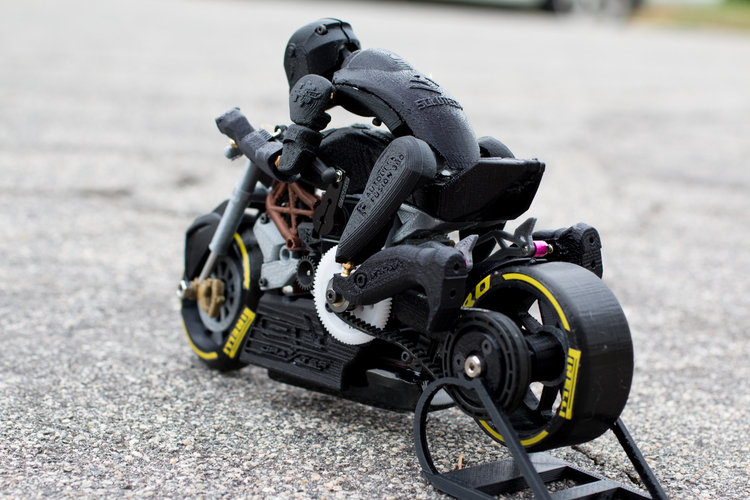 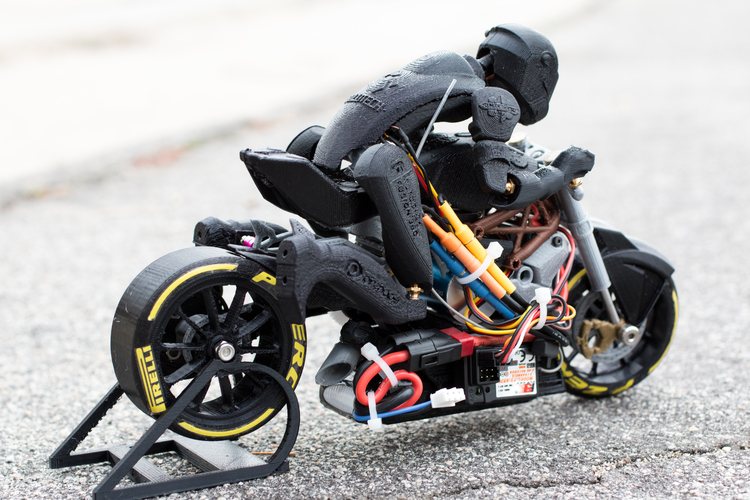 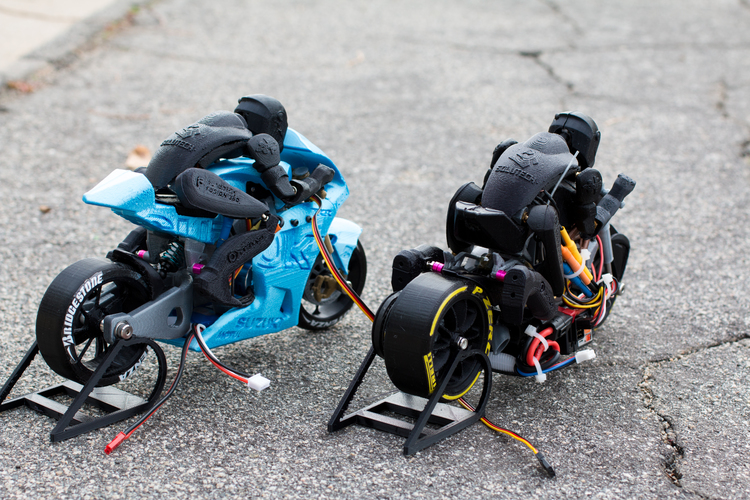 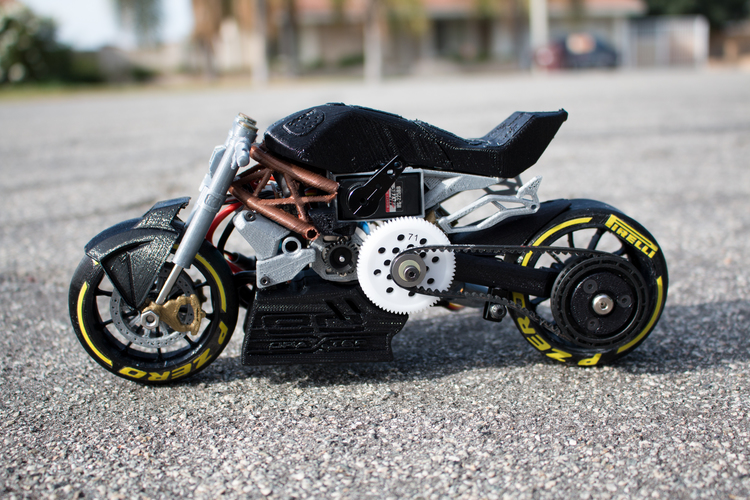 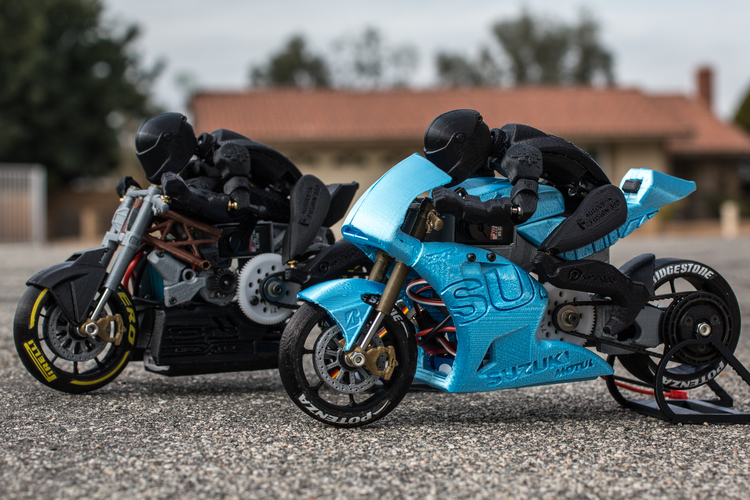 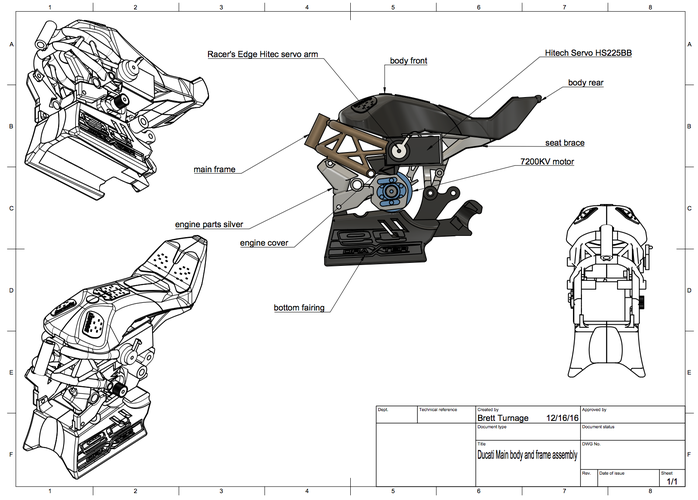 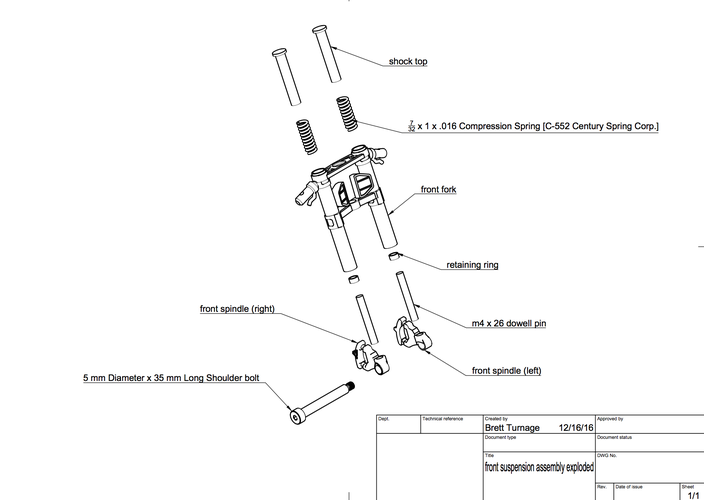 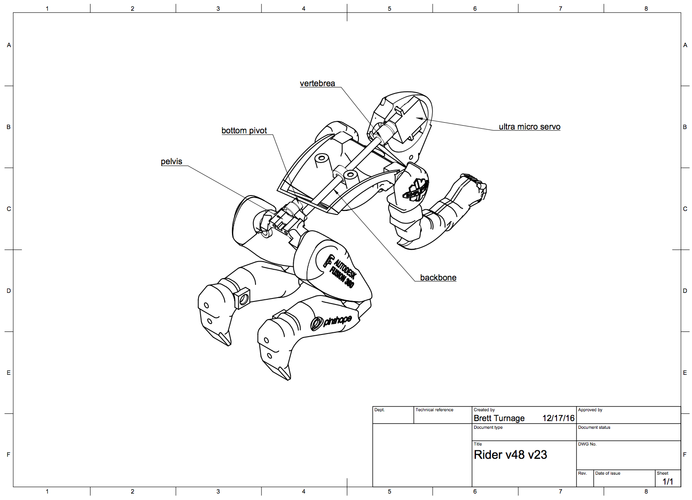 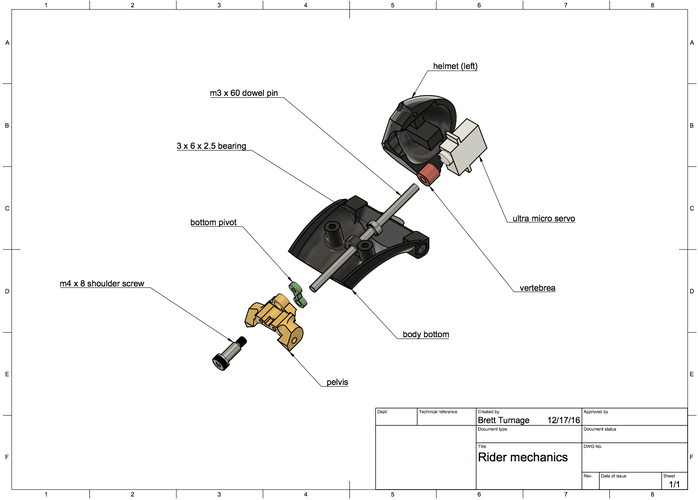 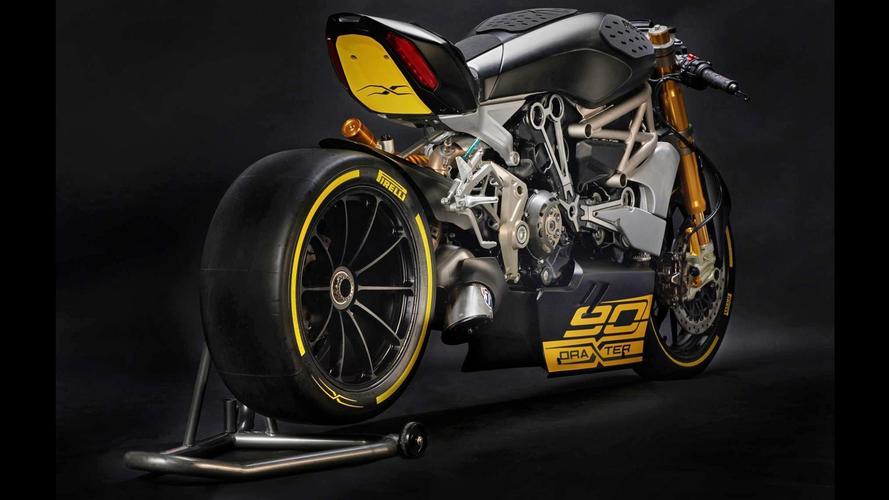 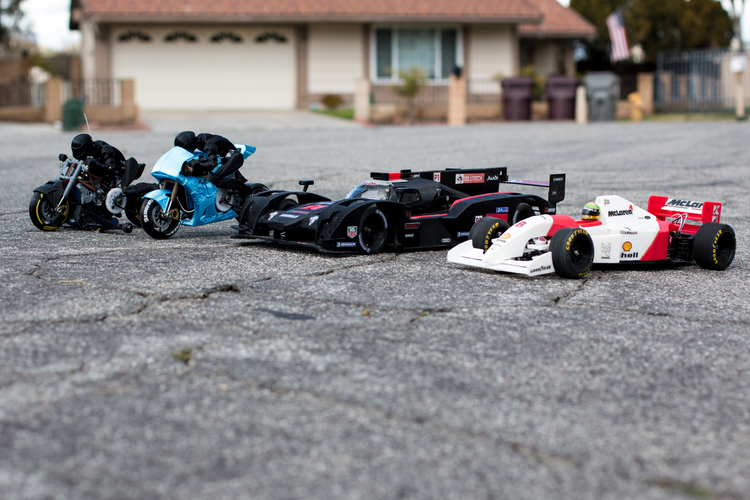 Link to the assembly manual: 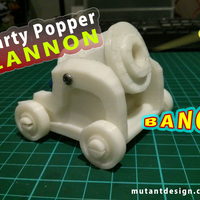 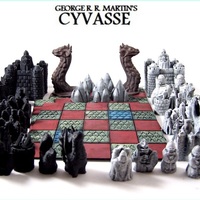 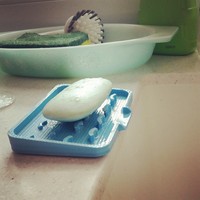 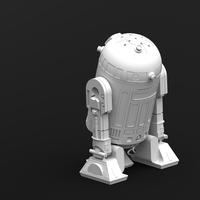 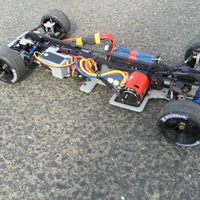 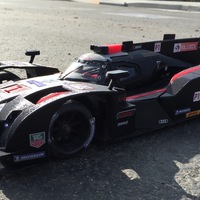 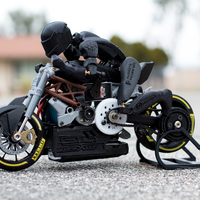 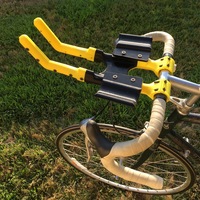