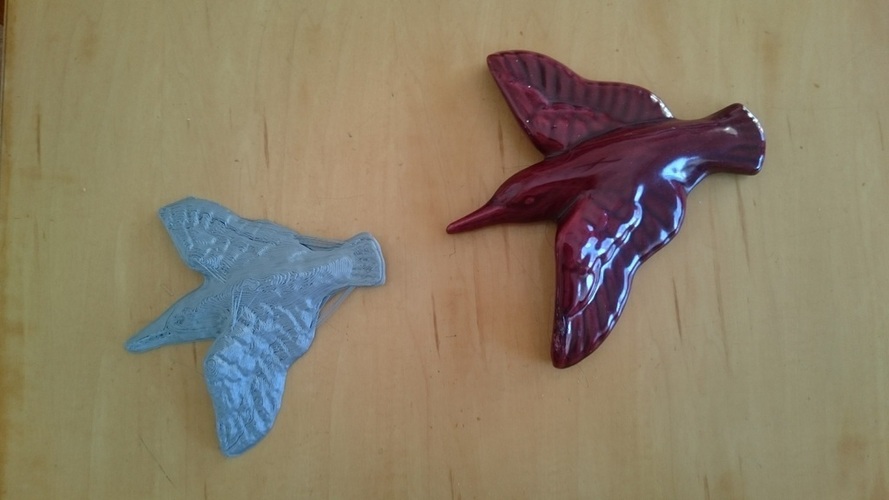 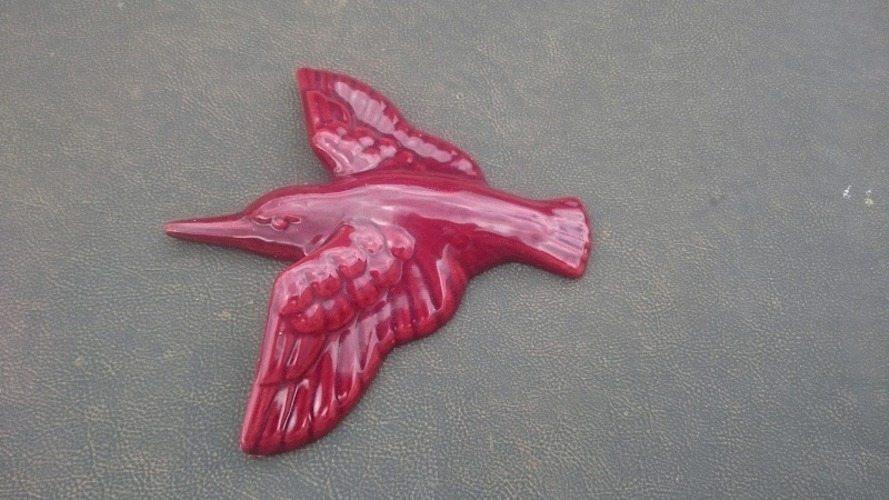 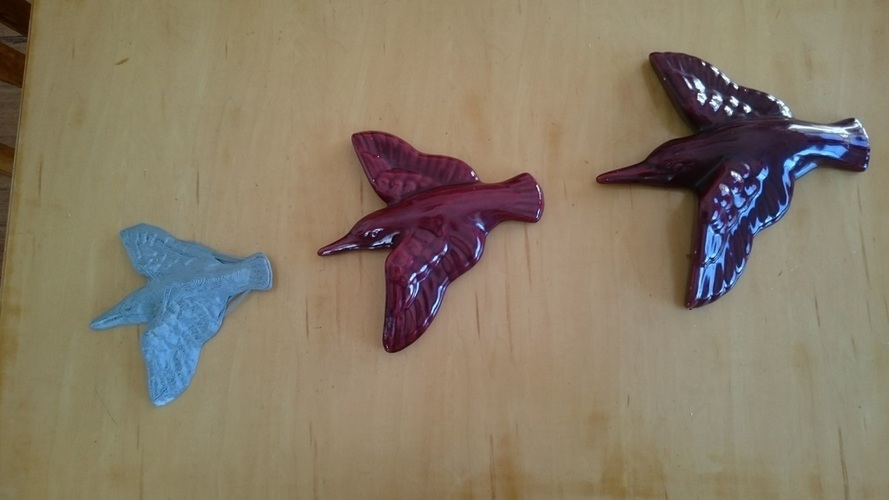 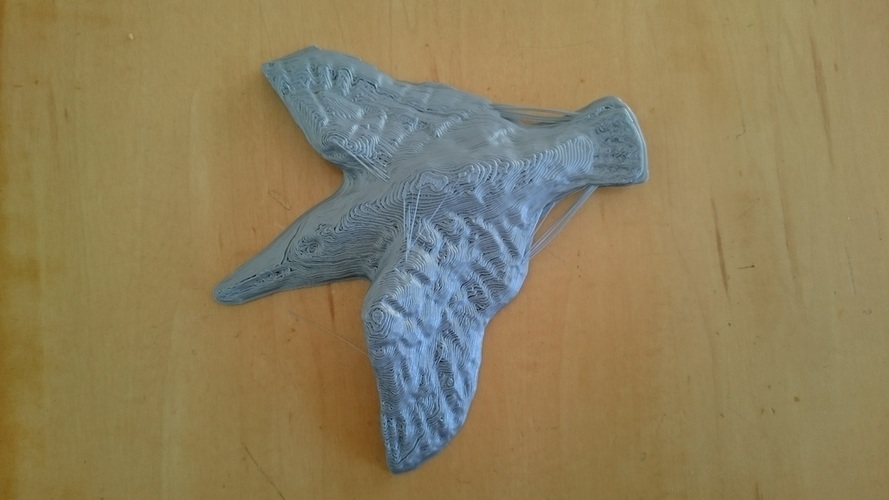 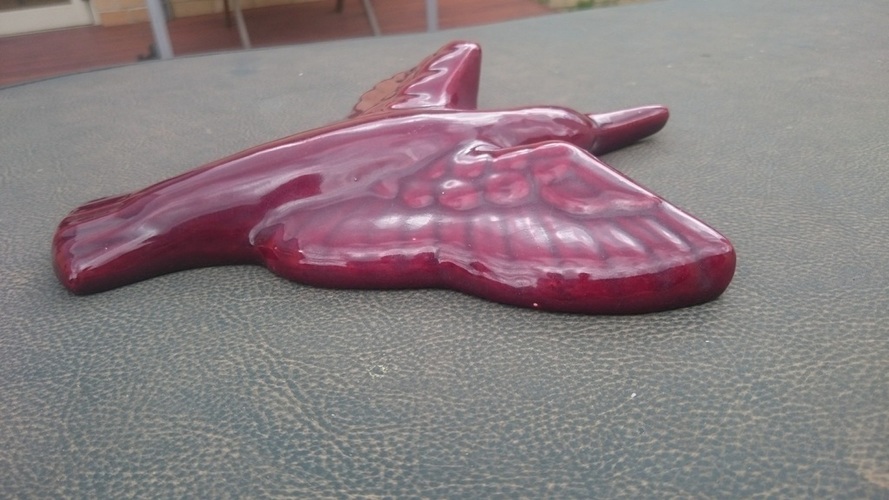 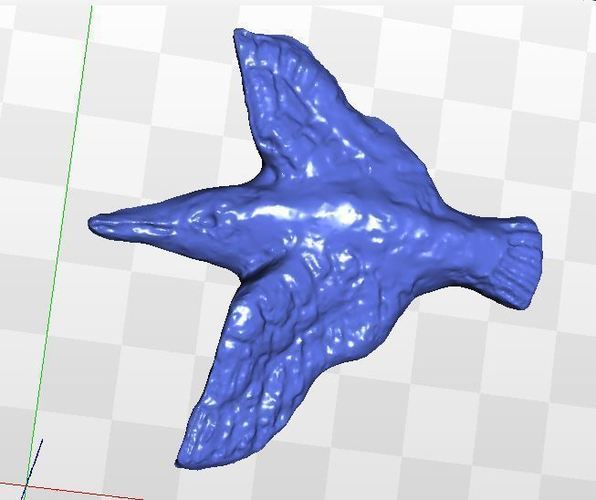 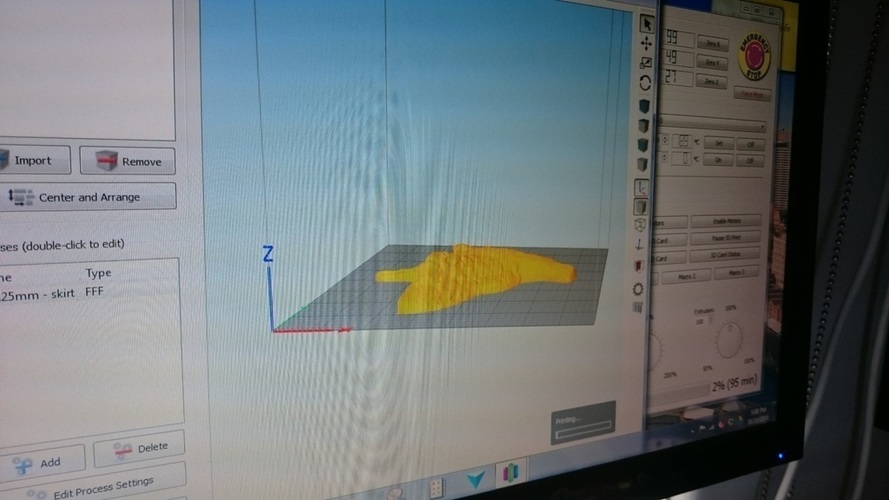 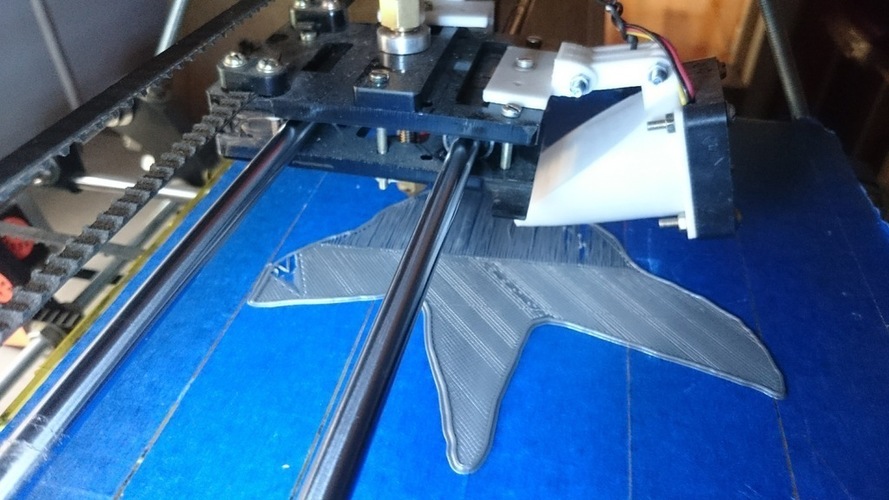 Summary Took over 55 photos of the ceramic swallow, then uploaded it into Autodesk ReMake. Modified and trimmed the mesh, then exported it as an STL. Imported the STL into Netfabb to repair the STL, and also turn the shell into a 3D solid. Then exported the STL again. Then I 3D printed it. Interestingly, ReMake worked on this in mm, needed to scale 1000% in Netfabb to size as cm. STL attached should be in cm - about 15 x 16 cm. Print Settings Printer: 3D Stuffmaker Prusa Explorer Rafts: No Resolution: .3 Infill: 10% Notes: The STL file is 50% flat, the other 50% is one layer off the bed. Needs supports to print as is, or use tools to push the design .5mm into the print bed. 2 shell walls. How I Designed This Uploaded photos in ReMake with ultra mesh and converted in the cloud. Trimmed away the supporting desk and used the fix tool to repair the mesh. Mesh RCM file has been uploaded, if you would like to edit it yourselves. 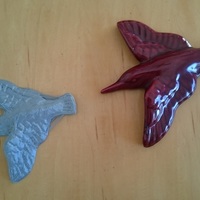 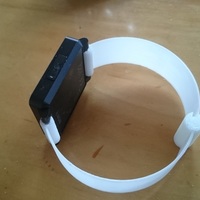 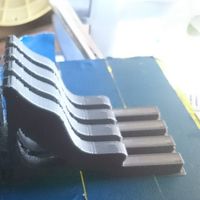 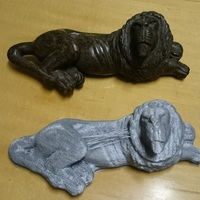