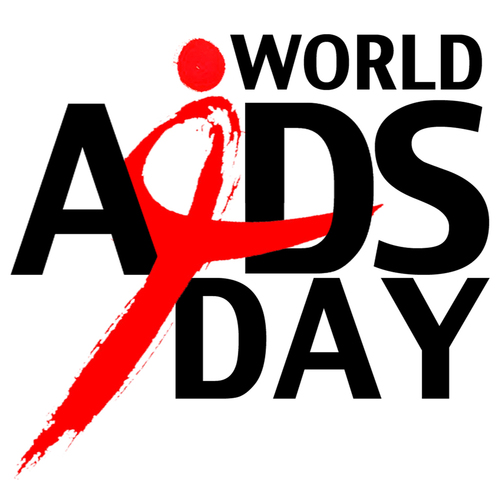 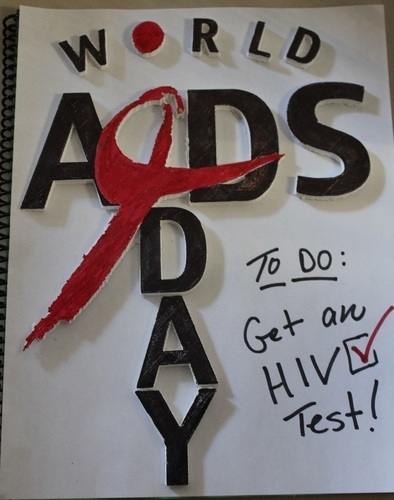 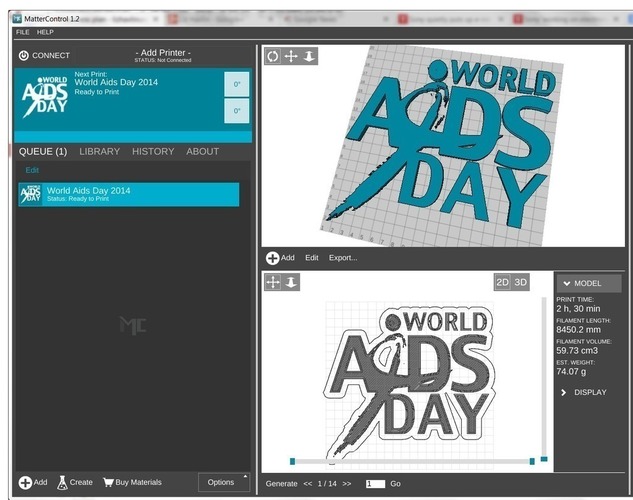 SummaryStephen David Hassenfeld (January 19, 1942 – June 25, 1989) was an American businessman best known for being the chairman and chief executive officer of Hasbro from 1980 until 1989. During his tenure, Hassenfeld restored the reputation of Hasbro and surpassed Mattel as the world's largest toy manufacturer. 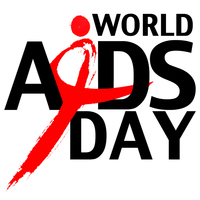 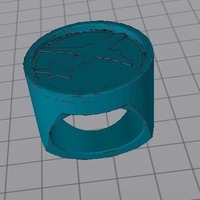 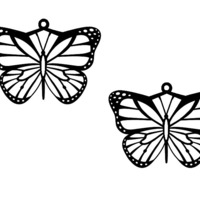 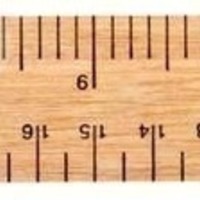