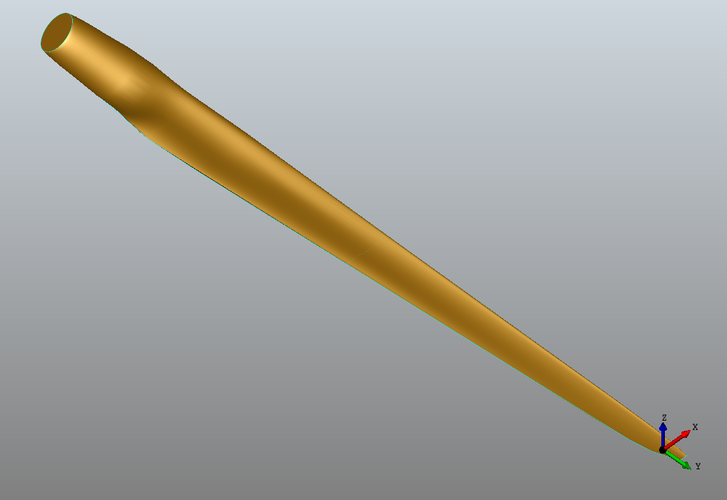 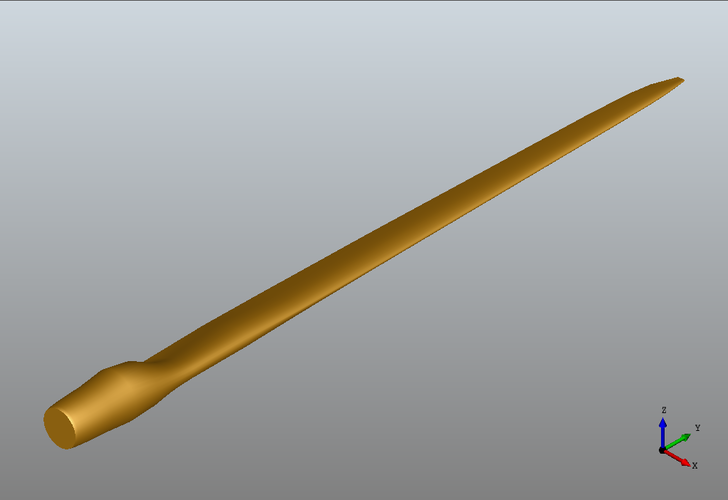 Wind power is extracted from air flow using wind turbines or sails to produce mechanical or electrical power. Windmills are used for their mechanical power, windpumps for water pumping, and sails to propel ships. Wind power as an alternative to fossil fuels, is plentiful, renewable, widely distributed, clean, produces no greenhouse gas emissions during operation, and uses little land.[2] The net effects on the environment are far less problematic than those of nonrenewable power sources.

Wind farms consist of many individual wind turbines which are connected to the electric power transmission network. Onshore wind is an inexpensive source of electricity, competitive with or in many places cheaper than coal or gas plants.[3][4][5] Offshore wind is steadier and stronger than on land, and offshore farms have less visual impact, but construction and maintenance costs are considerably higher. Small onshore wind farms can feed some energy into the grid or provide electricity to isolated off-grid locations.[6]

Wind power is very consistent from year to year but has significant variation over shorter time scales. It is therefore used in conjunction with other electric power sources to give a reliable supply. As the proportion of windpower in a region increases, a need to upgrade the grid, and a lowered ability to supplant conventional production can occur.[7][8] Power management techniques such as having excess capacity, geographically distributed turbines, dispatchable backing sources, sufficient hydroelectric power, exporting and importing power to neighboring areas, using vehicle-to-grid strategies or reducing demand when wind production is low, can in many cases overcome these problems.[9][10] In addition, weather forecasting permits the electricity network to be readied for the predictable variations in production that occur. 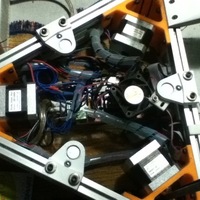 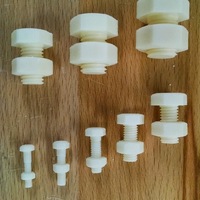 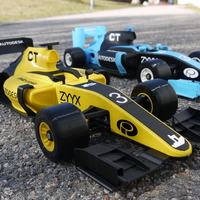 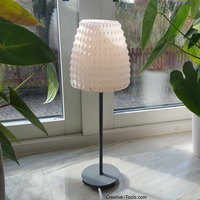 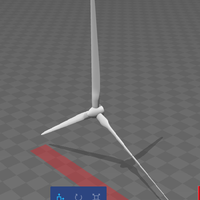 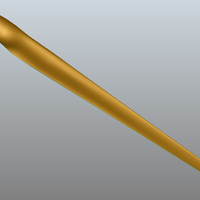