If you love printing new designs, you’ll be excited to know that you can win a free roll of filament, just for 3D printing a design from Pinshape! Upload your prints to Pinshape and you’ll be automatically entered to win a 1kg roll of PLA filament from MeltInk. The more prints you upload, the better chances you have to win.

To top it off, the best print will win a MatterControl T10 3D Printer Controller and a roll of filament! 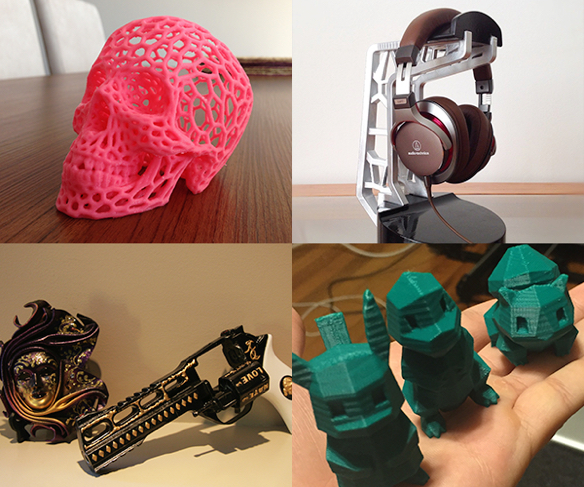 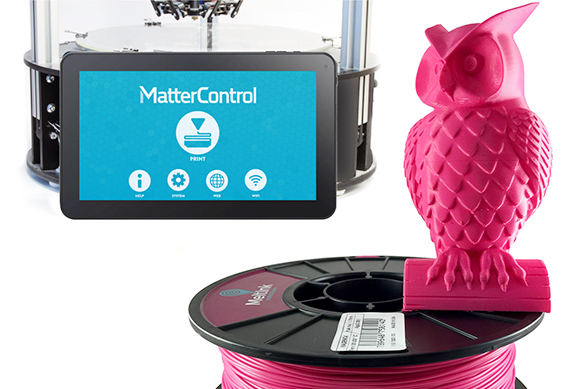 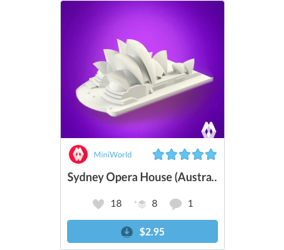 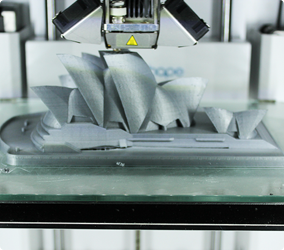 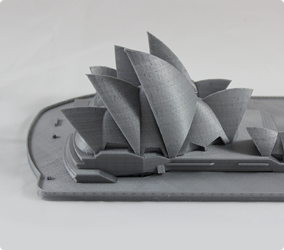 Upload photos of your Print and print settings to Pinshape.

64 Entries so far!
See All the Prints

We want to reward those who upload amazing photos of their prints! That’s why we are giving away a license to Simplify3D and a roll of PLA filament from Filaments.ca to the two best pictures of a print! Pictures of prints will be judged on the following:

The better the print turned out, the more points you’ll get.

Is the print presented creatively and beautifully?

Is the print in focus and well lit?

How do I enter the contest?

Print a design on Pinshape and snap a great photo of your print! Upload your print to Pinshape and be sure to check the box that says “Submit this model to MeltInk 3D Print Contest”. Submissions for the best print will be accepted until May 15, 2016 at 11:59pm PST. The best print will win a MatterControl T10 3D Printer Controller ($329 value) and a roll of filament.