FDM vs SLA: How does 3D Printing Technology Work?

3D printing technology has been around since the 1970’s but has recently been making headlines in mainstream news for it’s dramatic impact on engineering, research, and medical industries around the globe.  As the technology advances, a hobbyist community has emerged and desktop 3D printers are now available for people to use in their homes. So what is 3D printing all about and how do some of the main processes work?

There are numerous types of printers that range from low-cost plug-and-play desktop 3D printers, to industrial $100k+ machines.  There are two main processes used among desktop 3D printers, Fused Deposition Modeling (FDM)and Stereolithography (SLA). Although they both serve to create a physical product from a 3D model, these technologies work quite differently. Let’s look at the main ways in which  FDM and SLA 3D printers differ.

FDM stands for Fused Deposition Modeling, which simply means that material is deposited in single layers that fuse together to create a 3D object.

Pros and Cons of FDM

FDM printing is one of the most popular forms of 3D printing for home use. The mechanisms are simple and this allows FDM printesr to exist in an affordable price range, typically between $200 and $4,000.
Although they require a great deal of tinkering and calibration to print optimally, FDM printers can produce models with moderate amounts of detail and strength. FDM printers are limited in the intricacy of the details they can produce so for finer models or professional grade prototypes, SLA machines are a better choice.

Stereolithography (SLA) printing was first invented in the 1980’s and works by curing resin with light. The light solidifies a liquid resin via a process called photo-polymerization and builds objects layer by layer. Currently, SLA is among the most accurate forms of 3D printing.

There are two main types of SLA Technology: laser based (typically abbreviated as SLA) or projection based (abbreviated DLP for Digital Light Projection).

Pros and Cons of SLA

SLA printers are known for their ability to create highly detailed and intricate designs. Layers are chemically bonded with each other rather than mechanically bonded as is the case in FDM which allows for isotropic parts with high mechanical strength.

Since SLA creates prints with superior accuracy and strength, it comes at a higher average cost compared to FDM printers. For a deeper dive into SLA technology, check out The Ultimate Guide to Stereolithography. 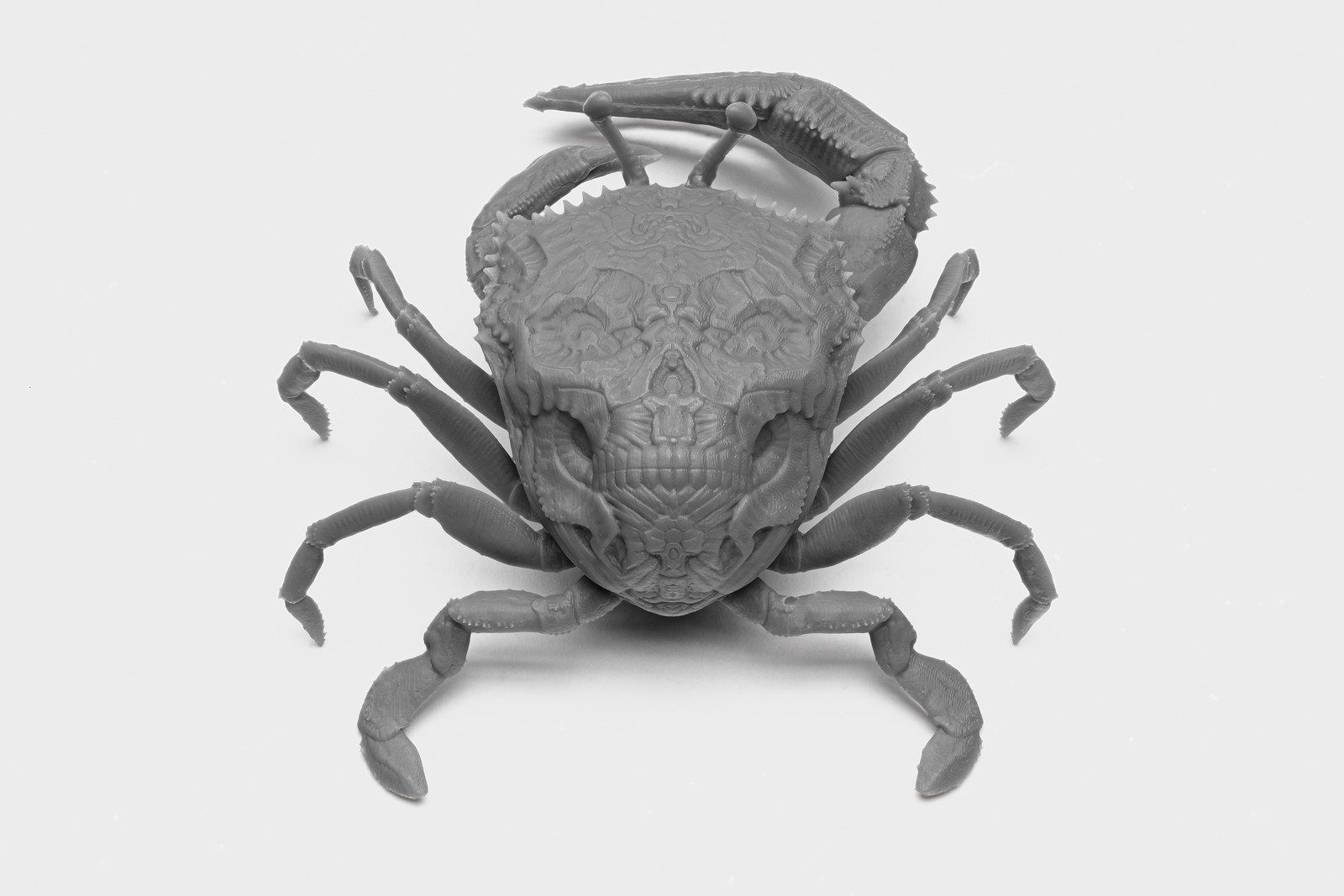 DLP and Laser-based SLA are very similar with the major difference between them being the light source. Instead of lasers, DLP printers use a projector below the resin tank to expose the entire layer at once. Laser-based SLA has an edge on DLP as far as printing accuracy and finish quality goes, but DLP machines can come at a lower-price point due to the simpler mechanics involved.

Navigating all of the various technologies can be challenging and check out this guide for a more in-depth comparison of the most popular printing techniques.

Historically, SLA printers have only existed at the industrial level and cost upwards of $10,000. Formlabs changed the industry with the launch of the Form 1 in 2012, ushering in a new era of low-cost and professional grade SLA 3D printers accessible to consumers. They’ve since developed two new iterations of their product and offer free sample parts for those interested in discovering the quality of SLA printing for themselves.