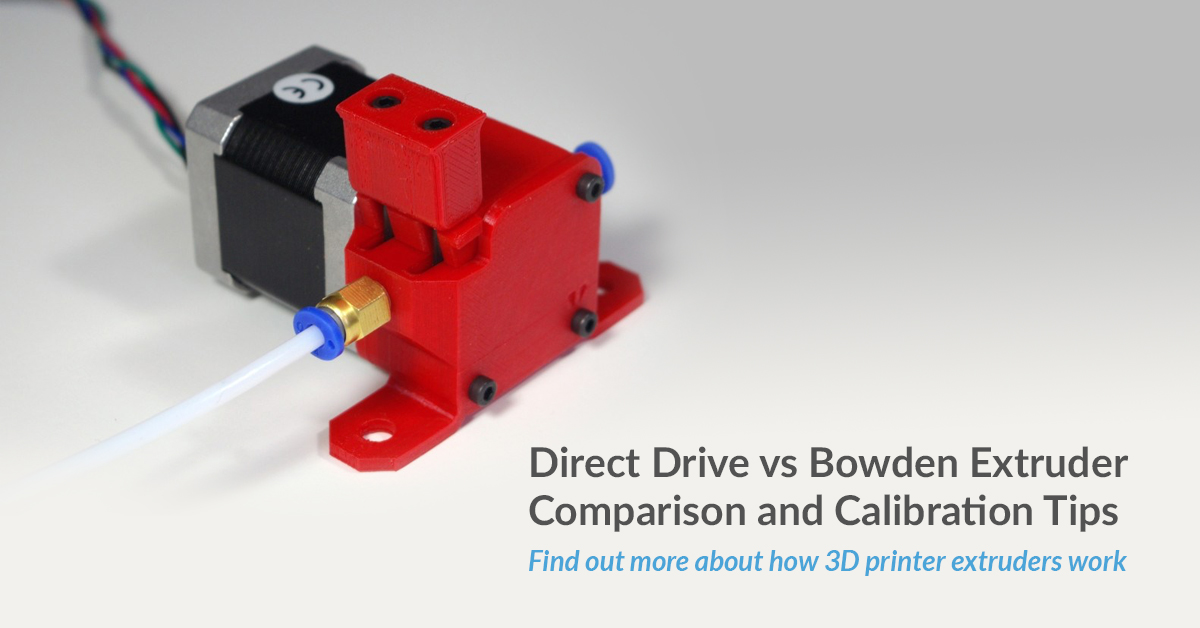 If you own an FDM 3D printer, chances are at some point you’ve run into some issues with your extruder. The most common problems are under extrusion when not enough filament comes out of the nozzle, or over extrusion which gives you uneven prints and blobs of excess filament. To fully understand how these issues happen and how to avoid them, we’re going to go over the different types of extruders, how they work, and how to best calibrate your extrusion flow.

What is an extruder?

The extruder is the part of your printer that pushes filament forward so it can be deposited onto the build platform and begin building the layers of your print. It looks something like this: 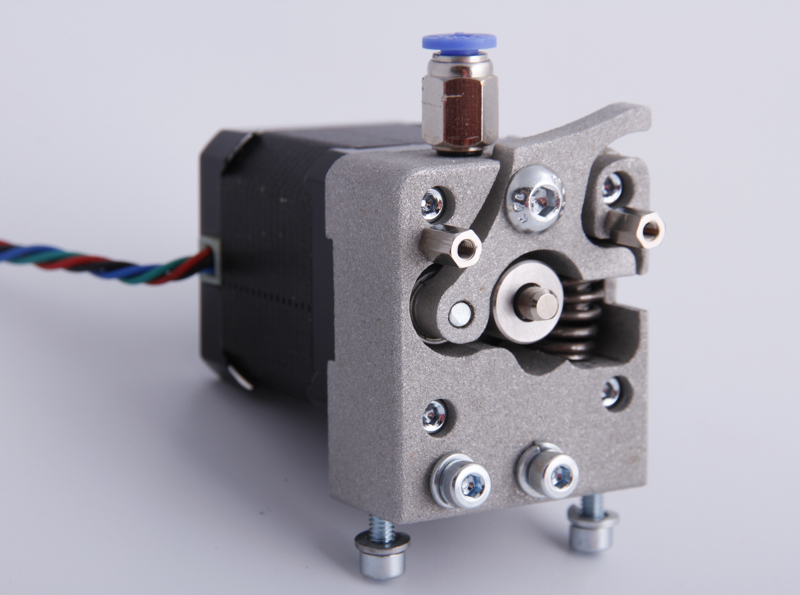 There are two parts to an extruder, a cold end and a hotend. The cold end is the part that physically forces the filament forward and is typically comprised of a gear, bearing, and stepper motor. It is fed into the hotend where it will first pass through a melt area to liquify the filament until it is deposited out the nozzle.

Direct Drive v Bowden Extruder – How do they work?

There are 2 main types of extruders: Bowden and Direct Drive. They function similarly but both come with their own set of advantages and disadvantages.

We’ll start with direct drive extruders which are usually located right above your hotend with little space in between. 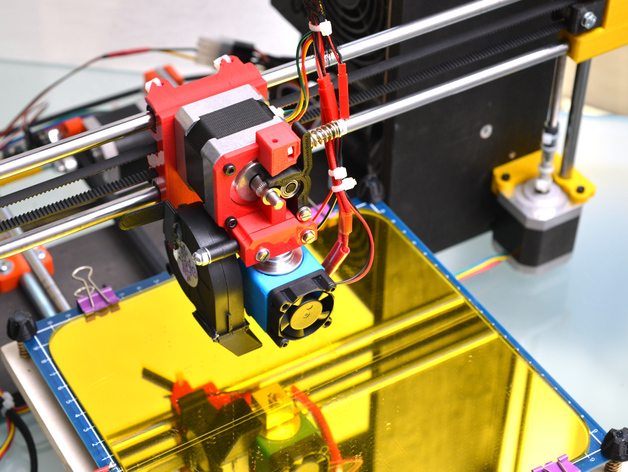 Direct drive extruders keep the distance filament needs to travel from the hotend to the cold end of the extruder to a minimum. This makes retraction a bit easier which can lead to improvements in print quality. Retraction is the process by which the extruder pulls filament backwards away from the nozzle so that filament doesn’t ooze while the hotend is moving across open space. Direct drive extruders don’t need to retract as far as Bowden extruders to prevent oozing and stringing.

One disadvantage of having the extruder so close to the hotend is that the weight of the motor on the carriage can cause issues when printing quickly. Additional weight means your extruder and hotend may resist changes in direction which can cause an effect called banding where some layers bulge outwards. This is where Bowden extruders come in. 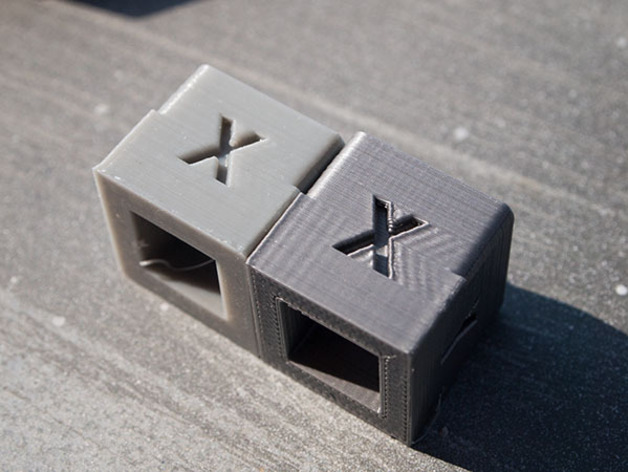 Bowden extruders have the motor mounted away from your hotend usually attached to the frame of the printer. 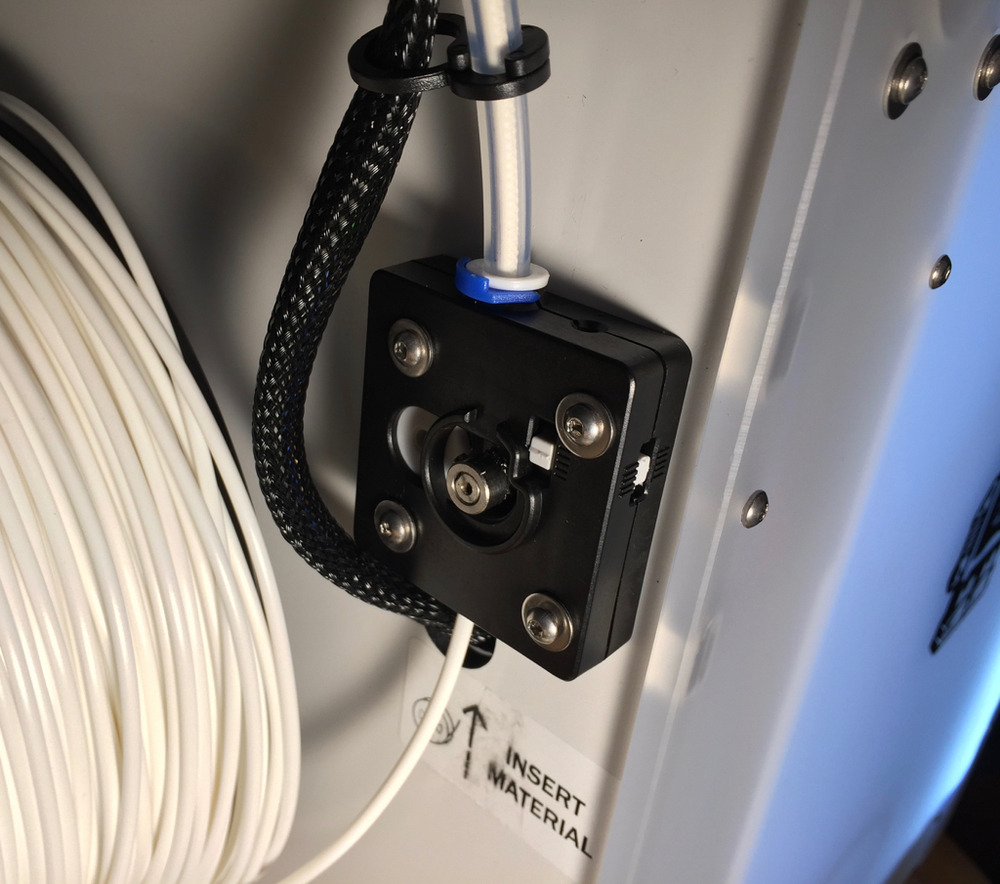 This keep all of the weight off of the print carriage and allows for faster printing. This does however require that the filament travels a long ways to reach the hotend. Retraction distances usually need to be much longer than their direct drive counterparts to compensate and flexible materials are nearly impossible to print on many Bowden extruders because they buckle along the filament path.

Tips for calibrating your extrusion rate

One of the more common issues with prints is over and under extrusion. Under-extrusion is usually characterized by inconsistent layers or gaps in prints. Over-extrusion can cause prints to swell and small blobs to form on your parts. Both of these are caused by the extruder forcing forwards the wrong amount of filament whether that be too much or too little. 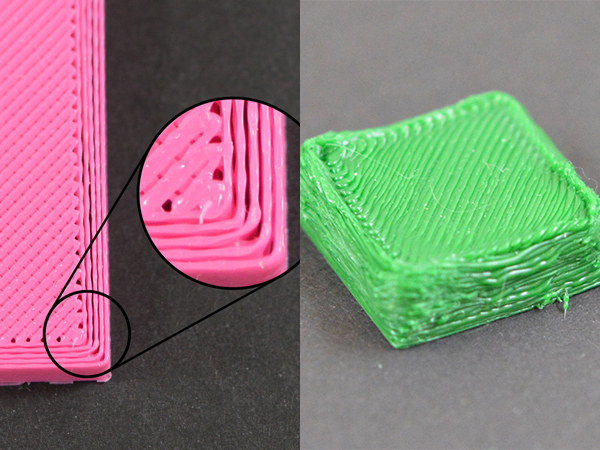 There are also other causes for over and under extrusion but we will save those for another blog!  There are advantages and disadvantages of both styles of extruders. To decide which one is right for you will depend mostly on the material you’ll be printing with and the speed at which you’d like to print.