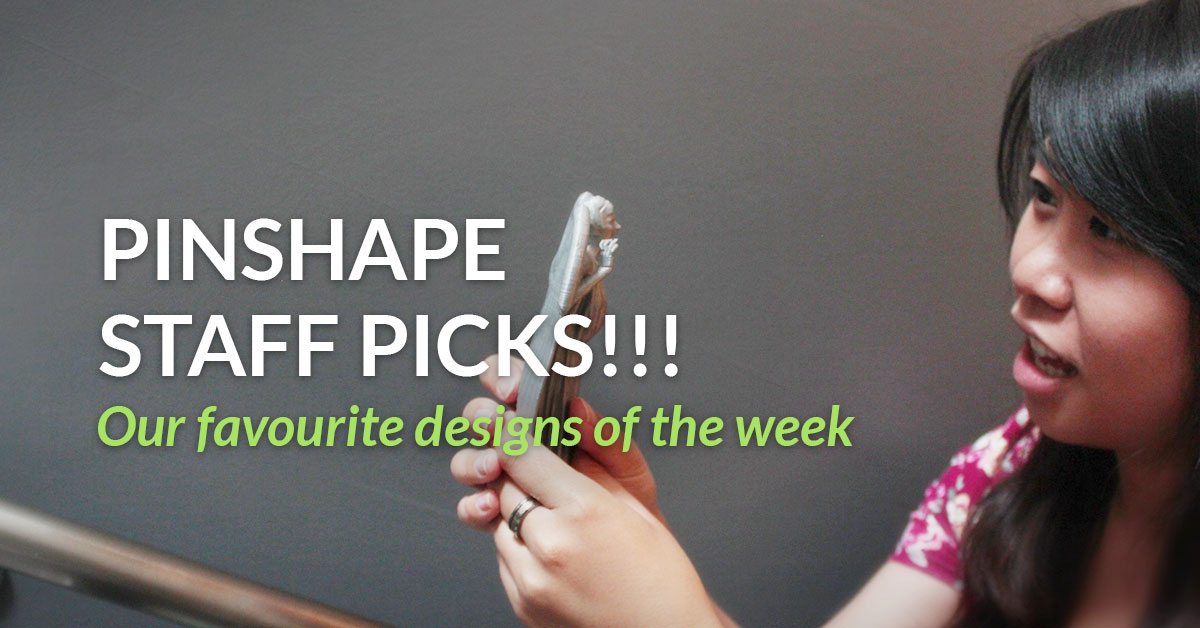 Best 3D Designs for the Week of July 3rd!

It’s the end of the week, but let us share with you our favourite picks for 3D designs as chosen by our staff this week! One great thing about this weekly staff picks thing is that we started to dig through lots of previously uploaded 3D models Let me tell you: the site is a real treasure chest! Here are this week’s picks: 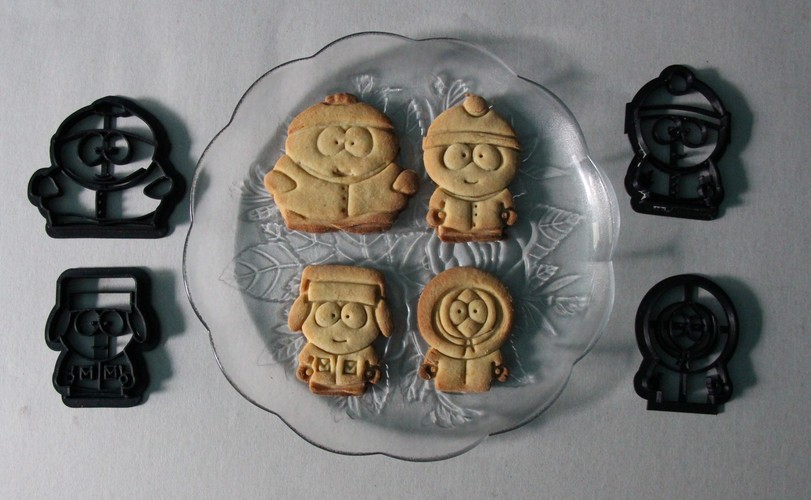 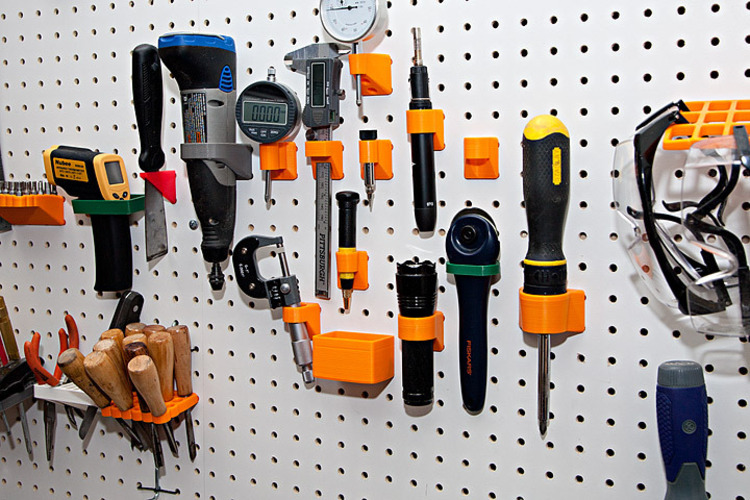 Growing up, my dad kept a pretty messy garage and could never seem to find what he was looking for, until he mounted one of these pegboards on the wall. That helped, but even then he could never seem to find the right hooks and hangers to keep things on. Now that I have a whole mess of my own to deal with, these hooks are such a great idea! Say goodbye to the mess! Now I can make my workshop outrageously clean and organized… no more wasting 30 minutes looking for a specific tool. This is just one of the awesome functional designs mgx has uploaded recently so be sure to check them out! 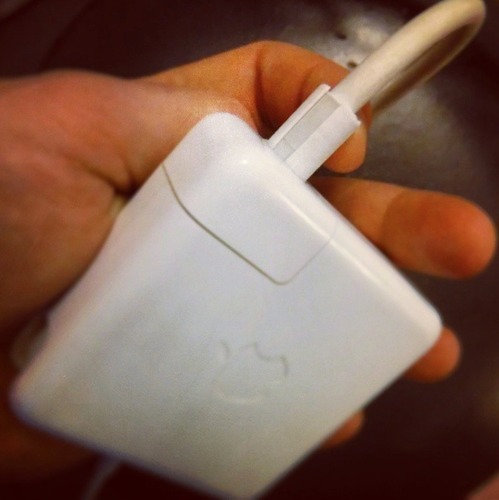 I buy new power adapters at least twice a year due to the cords breaking. The Apple Charger Cord Crutch is a simple way to reduce the cable strain of the Apple power adapter. This is a quick and easy print! 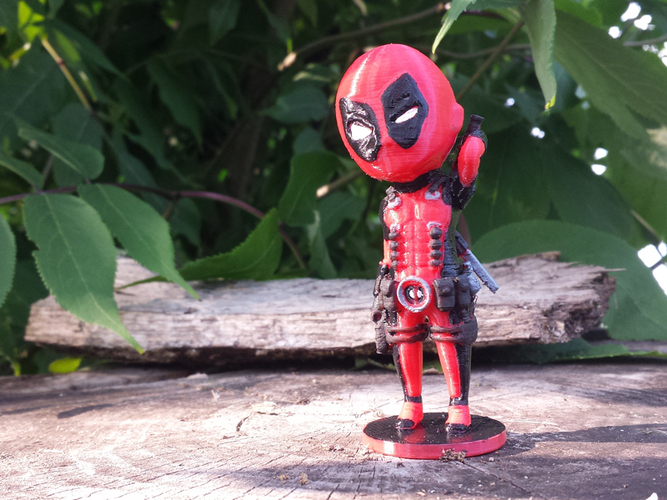 Tanya’s characters are all top notch, but this Deadpool pose is especially badass! It’s nonchalant, yet dangerous looking. Any comic book loving kid would love this. I’m sure all the geeky kids on the block would love to see more comics fan art designs from Tanya. 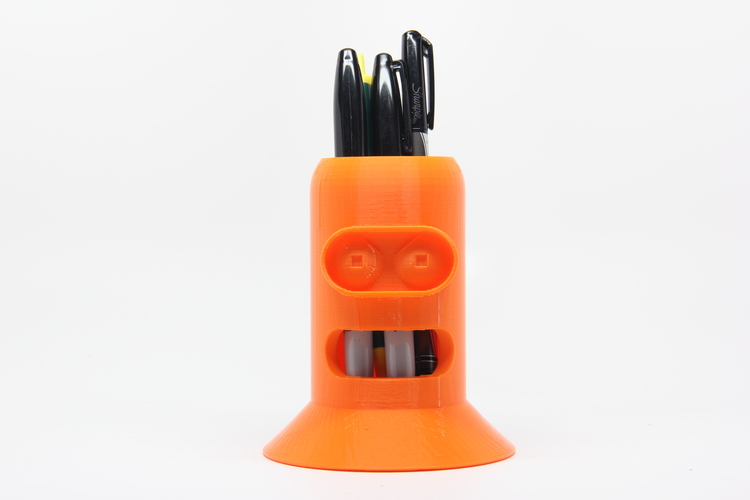 I recently went on a Futurama binge, so anything related to the show makes me perk up. And then I saw that steven_dakh uploaded this pen holder recently— I had to choose this for my staff pick for the week! Wonder what Bender would say if he knew his head was being used to store stationery. 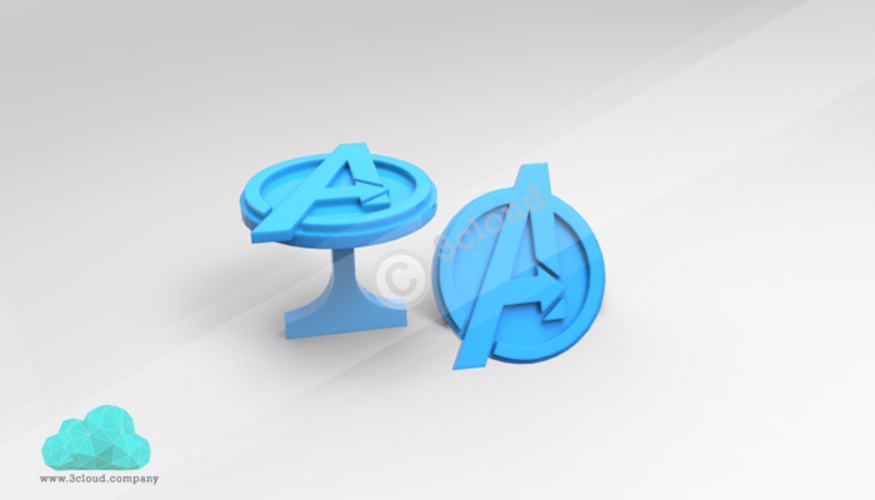 “When in the course of human events, it becomes necessary for one people to dissolve the political bands which have connected them with another, they should do so wearing 3DCloud’s swagged out Captain America Cufflinks.”

– The Declaration of Independence

Whether you spend your Saturday afternoon defending the Constitution, defeating Communism or spreading freedom, this functional print is the perfect Independence Day fashion accessory for you. Happy 4th of July, Pinshapers. God Bless America. 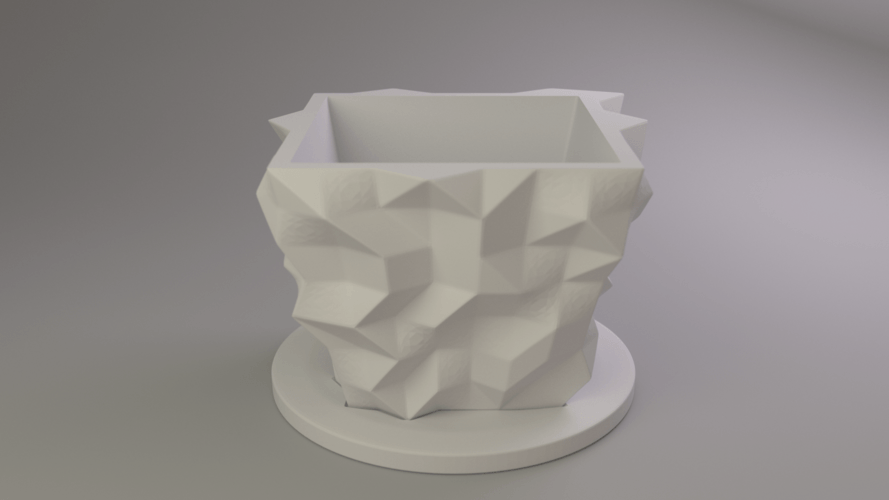 My pick for this week is this awesome low-poly plant pot. I’ve recently picked up cooking Thai food again, since I’m tired of eating junk. There was never a good place for a fresh basil plant in my kitchen, but it looks like I’ve found it now! Green leaves will nicely contrast with this white pot. And taste delicious, too.

Big plus for me that the designer is from my home country! 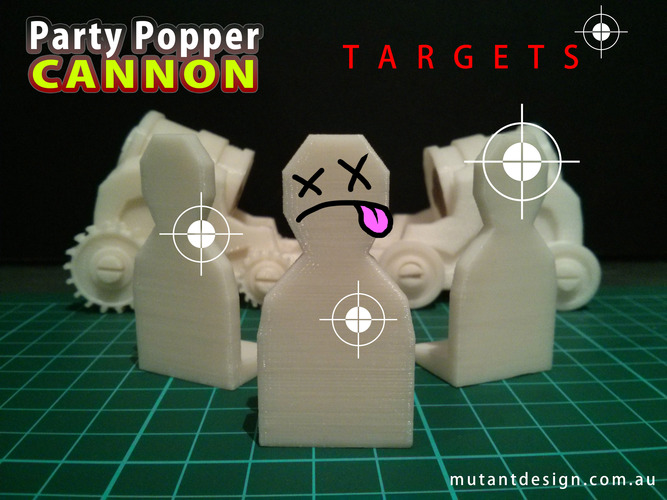 I’d like to shoot at it with my air rifle, even though it’s designed for a party cannon, which is a good idea as well. It’s simple and looks like it’d be fast to print. My only concern is its strength if I start shooting at it. Hopefully, I’ll be able to make a few precise shots before it’s completely damaged!

That’s it for this week! Which Pinshape design would you have chosen? Check back next week for another set of picks from your Pinshape staff, or subscribe to our mailing list to get this delivered to your inbox every Friday!