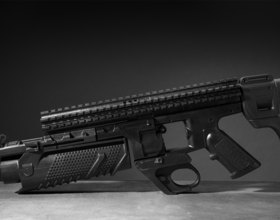 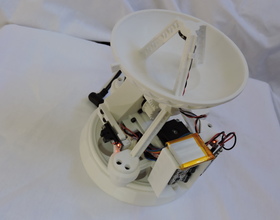 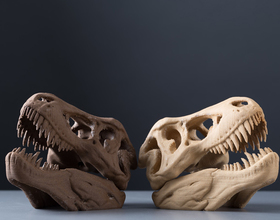 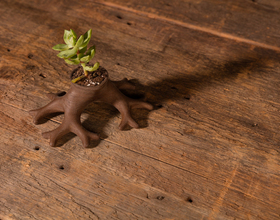 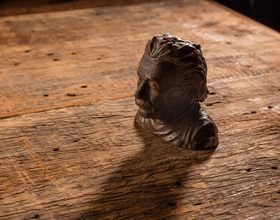 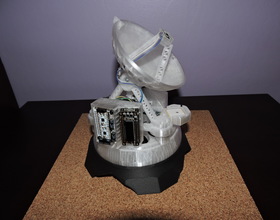 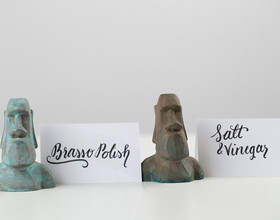 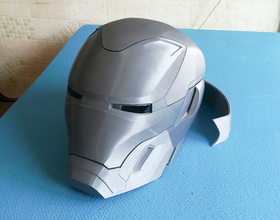 I built the D-Bot according to the plans that were posted on Thingiverse and then upgraded several components over the last year.  The build instructions are well written and the bill-of-materials was very helpful in sourcing parts.  I didn't keep close tabs on cost, but want to say it came in around $550 for the first build.  This was for a 200mm x 300mm print bed and included the E3D-V6 print head with extra nozzles, 0.25, 0.3, 0.35, 0.4, 0.6 and 0.8.  I also adapted it for 3mm filament.

I then dropped the Bowden setup for a direct drive  E3D Titan Extruder which has worked out very well.  The other upgrade I made was adding a 120VAC silicon heating element to my glass plate along with a PEI surface.  This was well worth the money.  The PCB heater I originally had was pathetic.  The silicon heater takes the print bed to 110C in about 1.5 minutes.  I also love the PEI print surface (borrowed idea from my Lulzbot-Mini).  I then fixed the print bed with brackets and washers on the corner and upgraded my print head with an inductive sensor and added bed leveling to the firmware.  This also has worked well and has provided great results in printing and low maintenance in bed level.

I went with this platform because I wanted a printer to experiment with and learn on.  The design has been outstanding for doing just that.  This is project for someone that has DIY skills and wanting to build their own printer.

The best part is that this printer has become my go-to printer since it has the ability to support a variety of nozzle sizes, faster heating bed, supports a wide range of filaments including the flexible filaments and is large enough to print bigger models with a 1/2 cubic foot print volume.

The only thing I don't like about it, is that the E3D-V6 hot-end fan tends to blow the ABS smell around way more than my Lulzbot-Mini.  I built a cage around it though to help with this problem, which is probably better in the long run anyway.

The printer is powered by the readily available Mega2560 and RAMPS 1.4 controller running Marlin firmware.  I later added the LCD Smart Display  controller so I could print using an SD card and control the printer from the display.

Well.. it is what you make it

Seems a bit silly to write a review of an open-source home-built printer. The community is great, the printer is good if you know what you are doing.

My experience with the D-Bot

I built my D-Bot myself, the parts were ready as .stl available and I cut the aluminum parts very cheap in China. it had to be improved a few teething problems, now I still rebuild the Z-axis on linear axes. Here is another flaw.