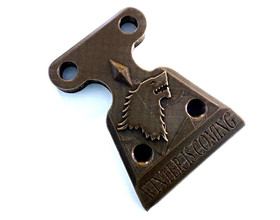 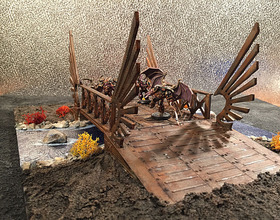 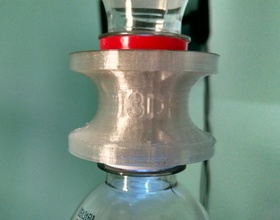 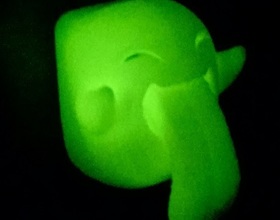 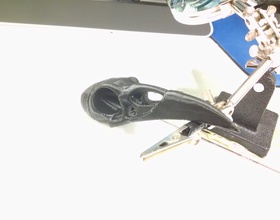 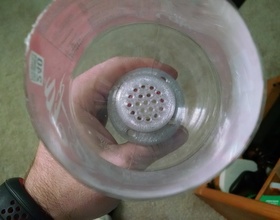 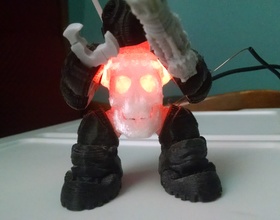 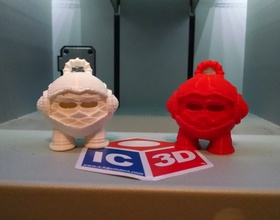 Little good, a little bad, a lot of ugly

OK, so before I get into the nuts and bolts here, I will say that this model is no longer supported by the manufacturer.  It has been replaced with another unit identical to this one, called the x150.  The differences between the Neo and the x150 is that the Neo did not ship with a cooling fan for PLA, internal lights, and a webcam, which the x150 does.  The price point for the Neo was $1000, whereas the x150 goes for roughly $1200.  For that price point, the machine is nice, coming encased completely in sheet metal, and factory calibrated to print right out of the box.   It comes with a bowden extruder and a proprietary hot end.  The controller board is a Printrboard Rev. D.,and is built off of the core xy model with 8mm smooth rods. The total build yield is 150mmx150mmx150mm.

Now, here is the positive.  As before mentioned, it is calibrated out of the box.  The unit ships with a sheet of plexiglass with Buildtak attached to it, giving you a semi-flexible base to work with.  It's natively shipped with a copy of Slic3r and Repertier host for getting started.  It was very intuitive to start working for me with all this included.  It's still my only printer, and it is serving me well.

Now here's the bad.  Again, as mentioned before, it has a proprietary hot end, no PLA cooling fan, and no heated bed.  I found workarounds for all of this, but I found it a little aggravating considering the price point here.  It wasn't difficult to install a cooling fan, but you have to be very careful removing the rear case, so as to access the board.  I also found it aggravating using the hot end for this item.  I was warned that, if I chose to replace it, I would most likely void my warranty, but I found the print quality greatly suffered compared to the E3d Lite 6 I replaced it with, so I could live without a warranty.

Lastly, the ugly. (read really bad).  Although I was told there were many Americans with this printer (more than 100) it isn't reflected at all on the company's support forum.  In fact, I am only one of say 10 people on there that are listed in the English Speaking forum, and we all have questions we have to derive from a Google translated German Forum (not great).

Also, The flavor of Repertier on the board here is proprietary, so it takes a lot to get in there and adjust say your thermistor type, versus other machines, and doing any snooping in the firmware will again void your warranty.  I find this aggrevating as all get out.

In short, after I've upgraded my unit with different things over the last few years (hot end, different extruder, cooling fans, using octoprint with a webcam) I can say I still love this printer, but I don't feel as if I'd recommend it, since there are other machines way more advanced than this for much cheaper.

I have no compering

it should have more producing aerea.

Easy installation, cheap and stylish printer. Great value for the price (I paid around 250 Euro)