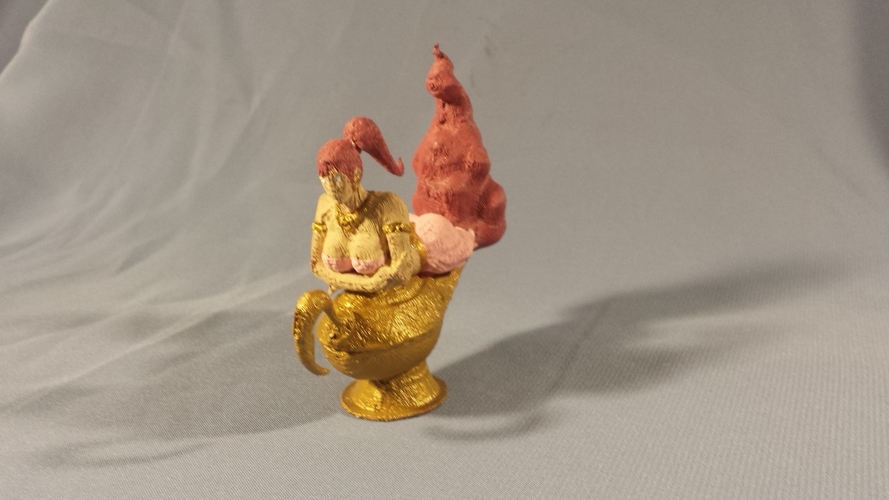 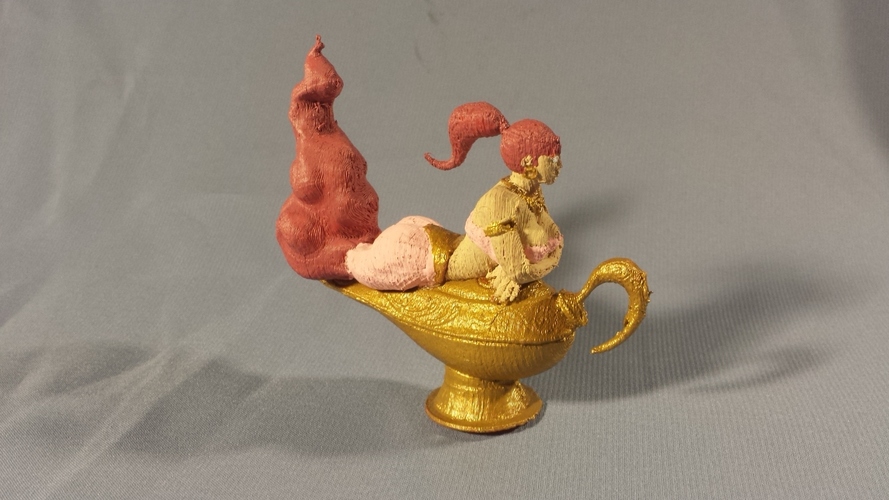 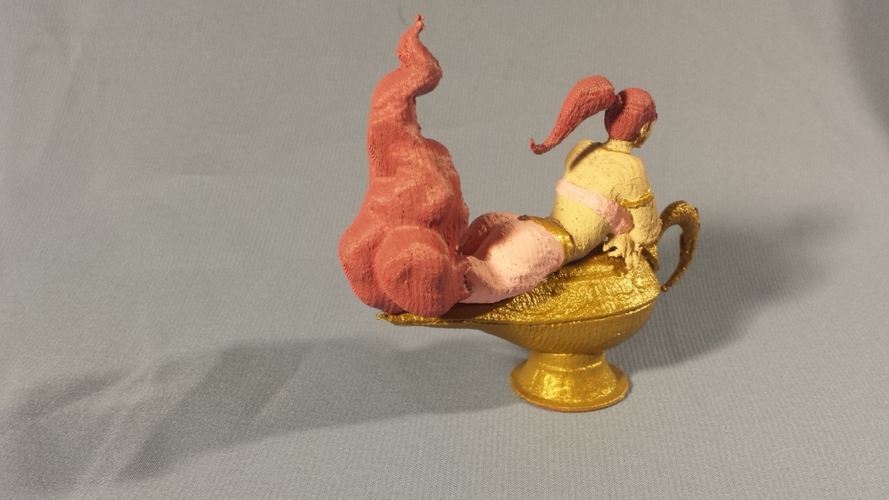 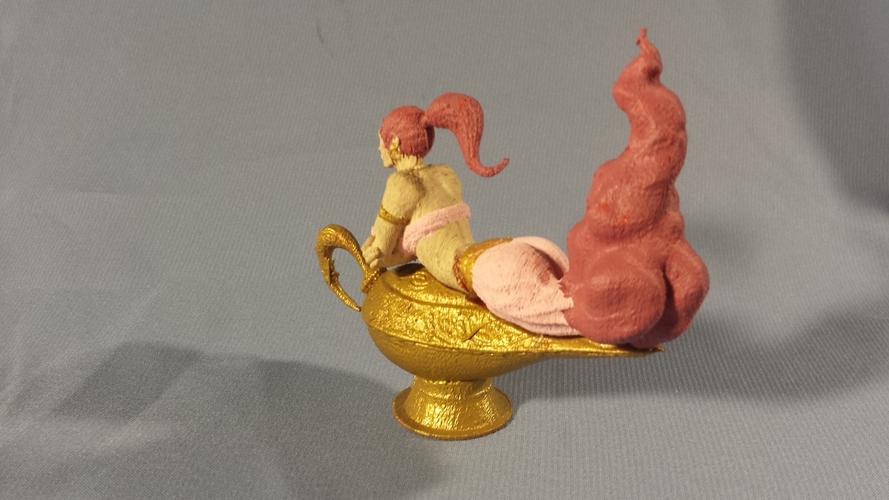 This print isn't my greatest achievement. I did very little post processing and a hurried paint job on a small model. I really just wanted to show that ys, it CAN be printed! Scaling is a trick. The designer, Monolthic, is working on a fix, but I did some math on the scales and came up with this. I don't think it's right on, but it's close. Here's the numbers I used for scaling each part: lamp top - 25.0 lamp bottom - 25.0 lamp base - 25.0 lamp handle - 0.033 head - 25.0 torso - 0.029 lower body - 25.0 Yes, some are much larger and some much smaller than 1, but that's what worked. Two other items to watch for: the armbands are apparently super thin. At the scale I used, there was almost a gap in her arms. Fix before printing if you can, or fill after printing. The other is two weak points, again, the scale I used made this worse, but where her ponytail attaches to her head and the point where the decorative knob attaches to the lamp handle are almost impossible to separate from the supports in one piece. I used a 1.2mm shell thickness all around, and I think I'd back that off to a .8 to lighten her up a bit. Balance is an issue if she gets too heavy! When Monolithic posts some new scales, I may give her another shot with a few changes to my setup and a little more post-processing effort. 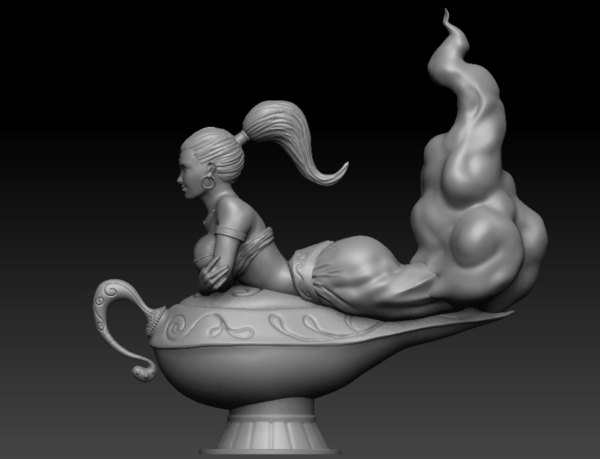 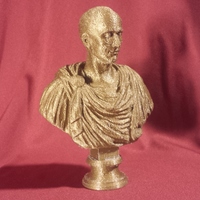 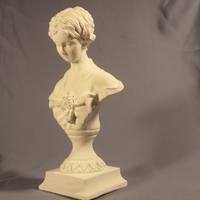 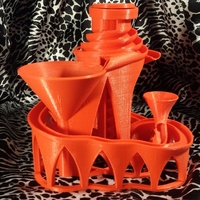 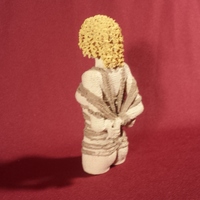 More Prints of The Magic Lamp 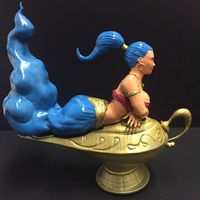 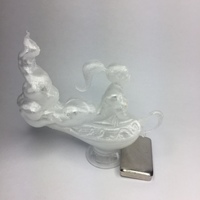